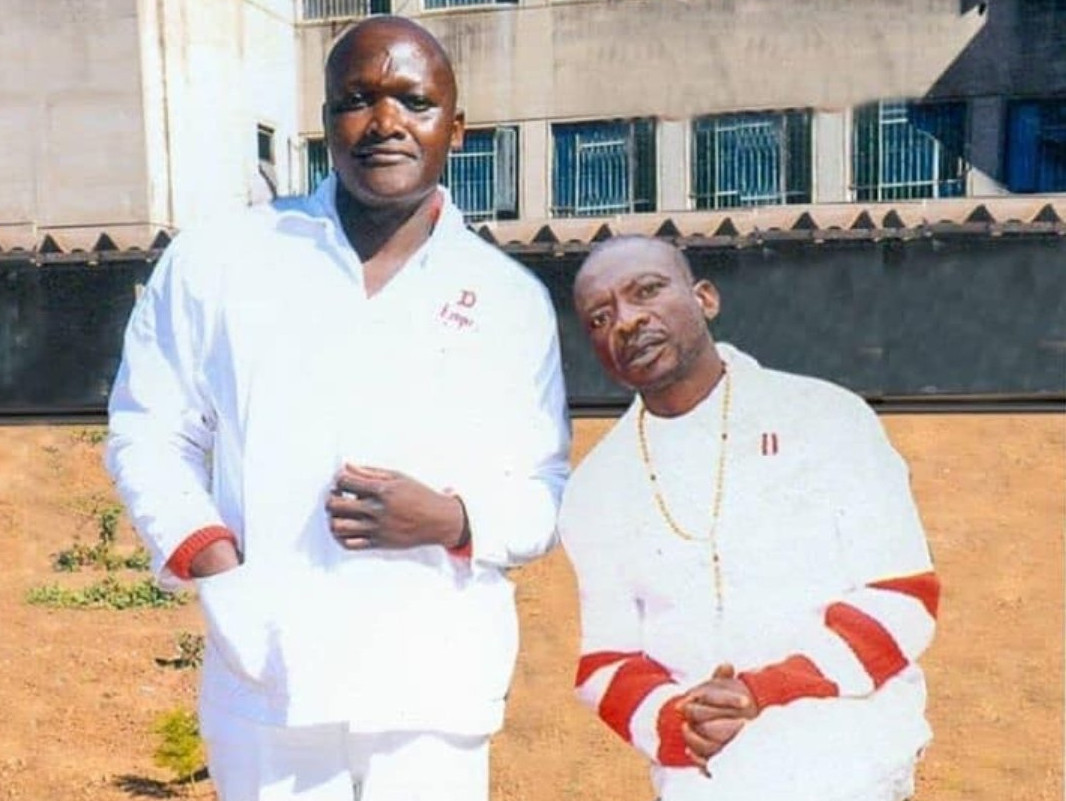 Following his acquittal, after spending 8 years in jail for a crime he didn’t commit, MDC activist Tungamirai Madzokere’s joy was short-lived after he found his wife and property gone.

Madzokere who went to prison as a married man revealed that his relatives did not tell him that his wife had taken their kids and left their matrimonial home eight months ago, he only discovered that when he got to his place of residence New Zimbabwe reports.

Addressing journalists at Zimbabwe Lawyers for Human Rights (ZLHR) offices in Harare, Madzokere narrated how he only got to know his wife had abandoned their matrimonial home. He said:

… my joy was short-lived when I got home after my release and found my wife had gone.

She left home eight months ago. Those are some of the consequences of unlawful detention.

She stood by me for a long time. We loved each other, we even considered having a white wedding while I was in prison, but we later suspended that.

I do not blame her. She was a young wife, maybe she lost hope and probably wanted a happier marriage.

When I got home she was not around, and she took all the household property. I do not even know where to start. As you can see I am very down.

I am yet to get access to my children. I expected to get home and at least be happy again, but family members said they could not tell me while I was still incarcerated as they felt it could affect me.

Madzokere and another MDC activist Last Maengahama spent eight years in prison for a crime that they did not commit.

The two were acquitted by the Supreme Court last Friday and were released from Chikurubi Maximum Security Prison the same afternoon.

They were serving a 20-year prison term each, on charges of murdering a police officer Petros Mutedza in 2011.