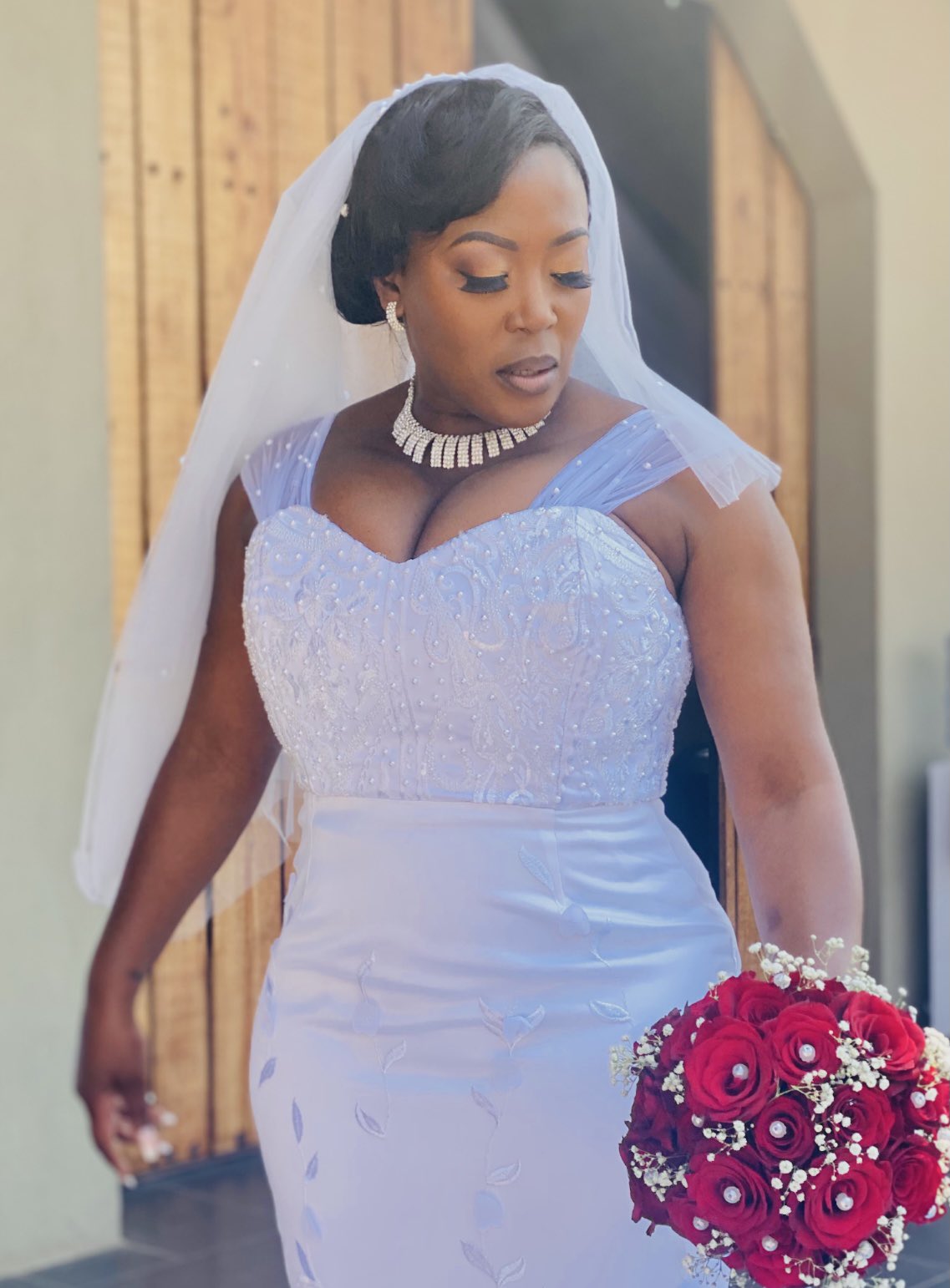 Trying to keep up with actress Rami Chuene’s private life has only one ending – confusion.

The outspoken actress has managed to keep her fans guessing her next moves in life.

The actress surprised many with pictures of her wedding this past weekend.

Actress Rami Chuene who is popularly known for her role of Tgom Mabuza on The Queen finally got hitched this past weekend if her Instagram pictures are anything to go by.

“I also attended a wedding this long weekend…,” she captioned her wedding pictures.

I also attended a wedding this long weekend…

Sometime ago, she left many nosy about her sexuality.

This after she changed her Twitter header to include rainbow flags and her tweet celebrating the pride month with a rainbow flag accompanied by numerous heart emojis.

Could she be part of the LGBTQ+ family?

On her wedding pictures, she did not reveal her partner but only herself.

A few days ago, Rami gave a hint she was getting hitched over the weekend on a criptic tweet.

I’m going to a wedding this weekend. I have a dress that came with a matching men’s top… pic.twitter.com/wFEhXmg3YY

It has finally come to the publication’s attention that she meant she was attending her very own wedding.

In related news today, iHarare reported that Skeem Saam actress Nozi Langa just got married to her fiancé of four months, Boipelo Molao. They too got hitched over the long holiday weekend.