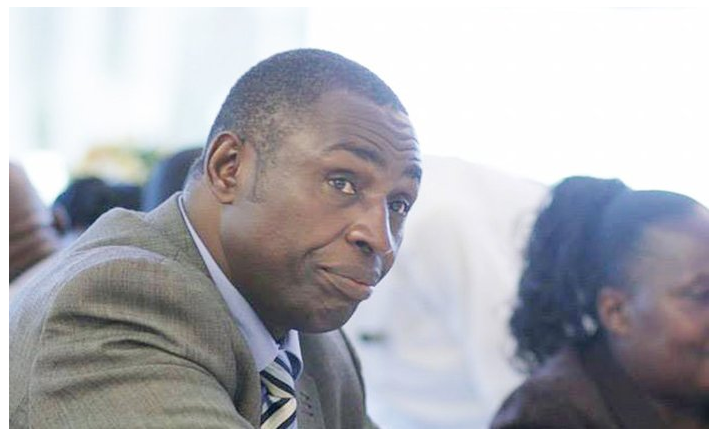 Reverend Cossam Chiangwa and his faction have been dealt a mortal blow in the fight over the control of the Apostolic Faith Mission (AFM) in Zimbabwe church after the Supreme Court threw out their appeal. The Supreme Court dismissed Chiangwa’s appeal and ruled that he has no legal standing to challenge how the AFM in the Zimbabwe church runs its affairs.

The Supreme Court ruling comes after then-President of the AFM Reverend Aspher Madziyire fell out with his deputy Reverend Cossam Chiangwa. The church effectively split into two when Chiangwa, together with the national workers’ council passed a vote of no confidence against Madziyire and his administration in September 2018. Madziyire was accused of tinkering with the constitution to defer the elections and extend his executive stay in power.

“The respondents (Chiangwa and his followers) are hereby barred from accessing or using any assets or property of any kind belonging to the church.

Reverend Chiangwa and his faction were aggrieved by this ruling and appealed to the Supreme Court just days following the High Court ruling.

The appeal was heard by Supreme Court judges, Justice Susan Mavangira, Justice Lavender Makoni and Justice Samuel Kudya. The judges dismissed Chiangwa’s application and slapped him with the costs of the lawsuit.

In dismissing, the application, the Supreme Court judges noted that Chiangwa did not have any legal standing to file the lawsuit.

This [is] how the court a quo [the court in which the matter was first heard] expressed itself on the question of locus standi [ legal capacity to sue or approach courts] at p. 22 of the judgment:

“The question which begs the answer is did Chiangwa act in terms of the constitution and its regulations when he convened the meetings of 22 September 2018? The answer to the same is in the negative.

The second question which flows from the first and its answer is was the meeting of 22 September 2018 which was called in violation of the constitution valid? The answer is in the negative.

The third and final question is does any act which resulted from the invalid meeting carry any semblance of validity. The answer is, once again, in the negative.

On the strength of the above mentioned three questions and their respective answers, therefore, it cannot be said that Chiangwa has any locus standi to apply as he did under HC 179/19. His conduct which emanated from the meeting of 22 September 2018 is a complete nullity.

All the activities which he undertook on the basis of that meeting were a nullity Madziyire, and not Chiangwa, has locus standi to sue as he did. He has substantial interest in the affairs of the Church. Chiangwa does not have such.”

The applicants brought this application as office-bearers of the Church, which they were not. They, therefore lacked the legal capacity to do so. The court a quo held correctly held that they did not have the locus standi to institute proceedings on behalf of the Church.

The Supreme Court also noted that Chiangwa and his faction had seceded from the AFM Church.

Reverend Chiangwa and his faction were represented by Professor Lovemore Madhuku and Advocate Thembinkosi Magwaliba.

Reverend Madziyire and Reverend Amon Madawo together with other office-bearers of the AFM Church were represented by Advocate Fadzayi Mahere and Advocate Froze Girach.