Home
Crime and Courts
Age Of Criminal Responsibility To Be Moved From 7 to 12 For Zimbabwe Children: Cabinet 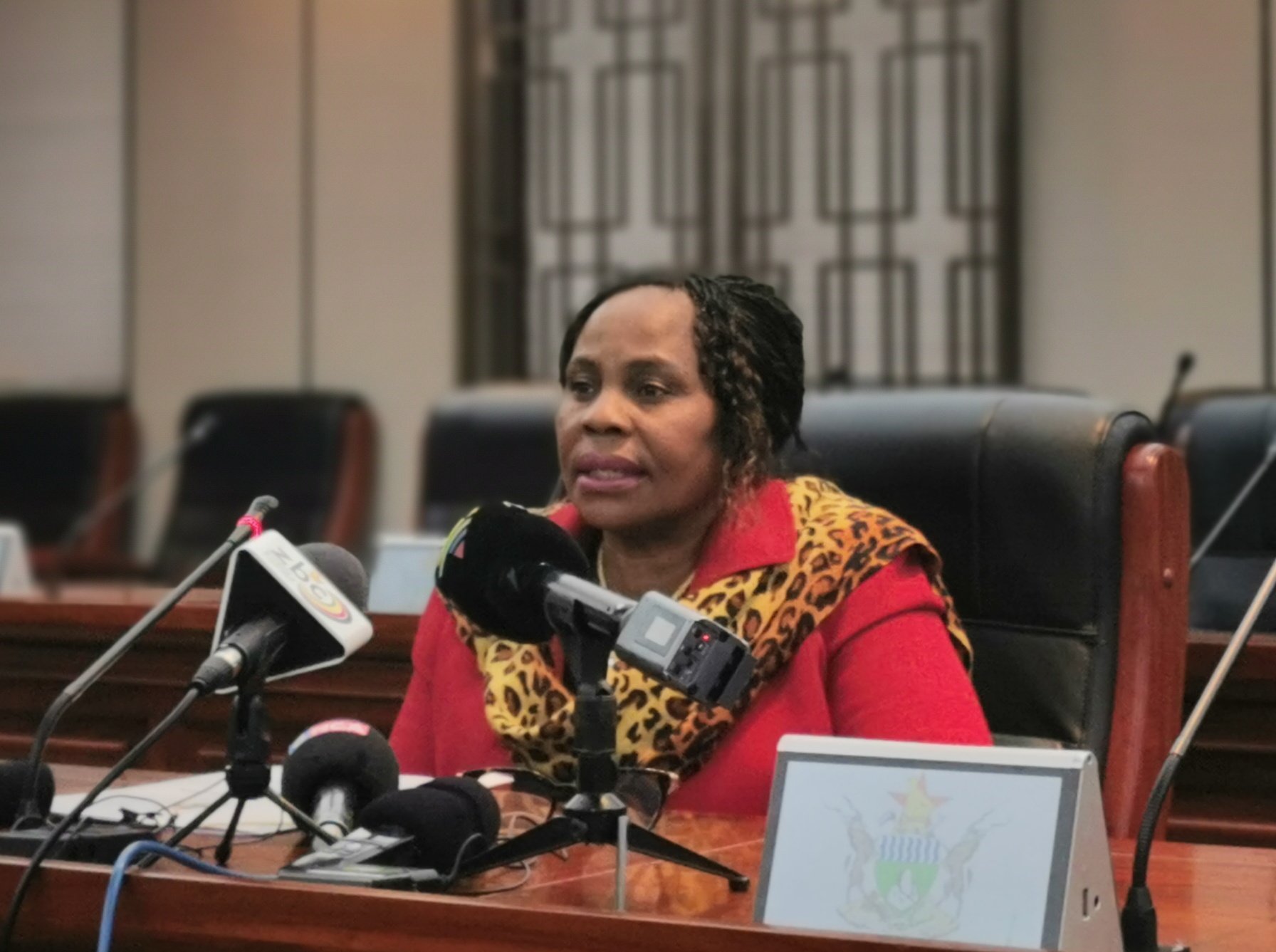 The cabinet has agreed to increase the age of criminal responsibility from the current 7 years to 12 years. This was announced on Tuesday by Information, Publicity and Broadcasting Services Minister Monica Mutsvangwa during a post-cabinet briefing.

Below the age of criminal responsibility, which currently stands at 7, a child is deemed incapable of having committed a criminal offence. In legal terms, it is referred to as a defence of infancy. This prohibits the prosecution from offering evidence that the child has the capacity to appreciate the nature and wrongfulness of what they had done.

The move to review the age of criminal responsibility upwards comes after the cabinet approved the Chief Justice Bill, 2020. Under the bill, a Child Justice System will be established to deal with errant minors.

“Cabinet considered and approved the Child Justice Bill, 2020. The nation is informed that the Bill will establish a Child Justice System for children in conflict with the law, in accordance with the values and principles underpinning the Constitution and the international obligations of Zimbabwe. The Bill seeks to entrench the principles of rehabilitation and restorative justice as an integral part of the child justice system and to establish procedures for the screening of children to create special rules for a Child Justice Court.

“Furthermore, the Bill will provide for legal representation for children; and the sentencing options available for children. The age of criminal responsibility of a child is being reviewed upwards from 7 to 12 years. The Bill also provides for the establishment of child justice committees at national, provincial and district levels that will be mandated with monitoring child justice.”

The post Age Of Criminal Responsibility To Be Moved From 7 to 12 For Zimbabwe Children: Cabinet appeared first on iHarare News.