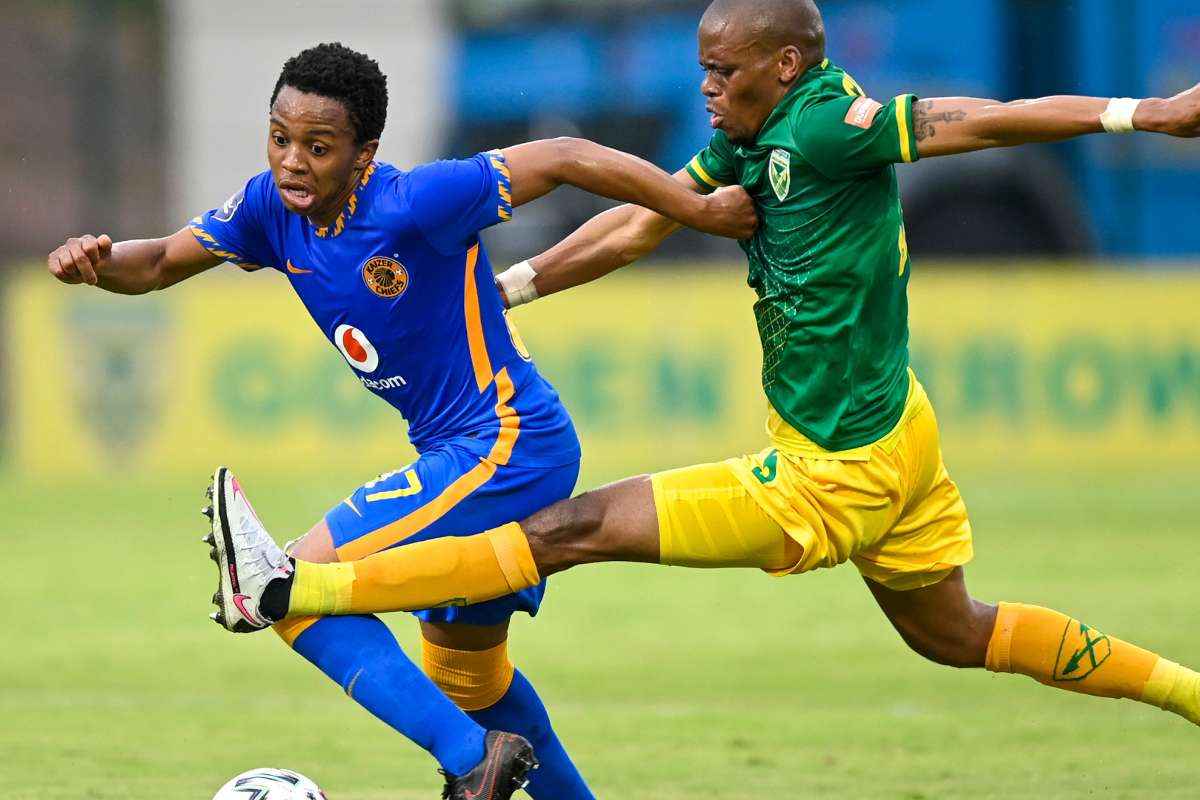 Exciting news is coming from the  legendary Pitso Mosimane who is currently coaching the Pyramids based Al Ahly.

It is now obvious that Al Ahly has missed another chance of signing Kaizer Chiefs playmaker Khama Billiat who recently extended his contract with Amakhosi. It is believed that Kaizer chiefs are trying to give life to the once deadly trio of Castro, Bailliat and Dolly which explains why they gave Billiat contract extension while Dolly was also signed recently.

Now, the only other option for Pitso is  the young Starlet Ngcobo who had a good 2020/2021 season in which he proved his quality.

Nkosingiphile Nhlakanipho Ngcobo is a 21 year old South African footballer who plays as a midfielder for Kaizer Chiefs. He was born on November 16 1999 at Pietermaritzburg .

This is what Ahmed Shobier said:

Ahmed Abdelaziz Shobeir is a 60 year old Egyptian. He once played for Egypty and Al Ahly as a goalkeeper. He is now a renowned soccer T.V. commentator and show anchor.