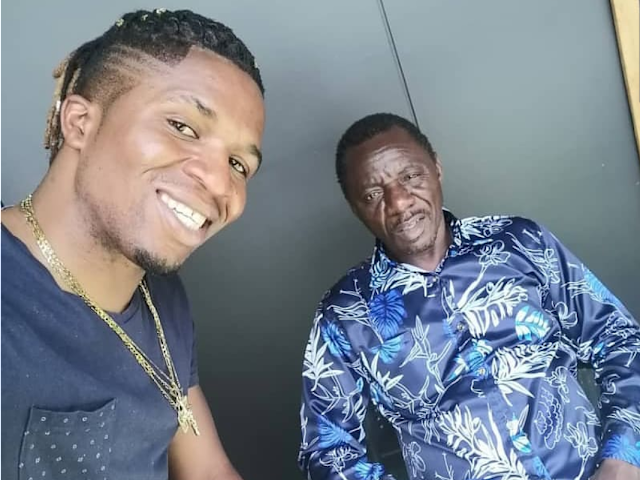 Sungura powerhouse Alick Macheso’s star dancer Majuice has been arrested for rape. The 34-year-old dancer, who was born Selemani Mpochi, is alleged to have raped his 17-year-old girlfriend.

He appeared before Harare magistrate Dennis Mangosi facing rape charges. The dancer was granted bail pending trial and released on his own recognisance.

During Mpochi’s first appearance, the state alleged that on Friday 20 August, the 17-year-old texted the dancer and asked him to drive her to a party in Kuwadzana the next day.

The following day, Majuice dutifully picked up his juvenile girlfriend and dropped her off at the party in Kuwadzana. However, a few hours later, she called him again and asked him to come pick her up. She said that she was not feeling comfortable at the party.

Majuice wasted no time and went to Kuwadzana where he picked up the 17-year-old at the party. But he did not drive her home. Instead, he took her to a house in Crowborough 3, where he allegedly gave her some beers before going out to buy food.

When he returned, Majuice allegedly started feeling up the juvenile. The 17-year-old girlfriend allegedly resisted the dancer’s advances and told him to stop what he was doing.

The prosecution alleges that Majuice ignored his girlfriend’s protests and proceeded to rape her. After having his way with her, he allegedly drove her home. The minor got home late and initially did not disclose what had happened.

However, the next day she opened up and confided her ordeal to a friend who advised her to report the Alick Macheso dancer to the police. Majuice was arrested soon afterwards.