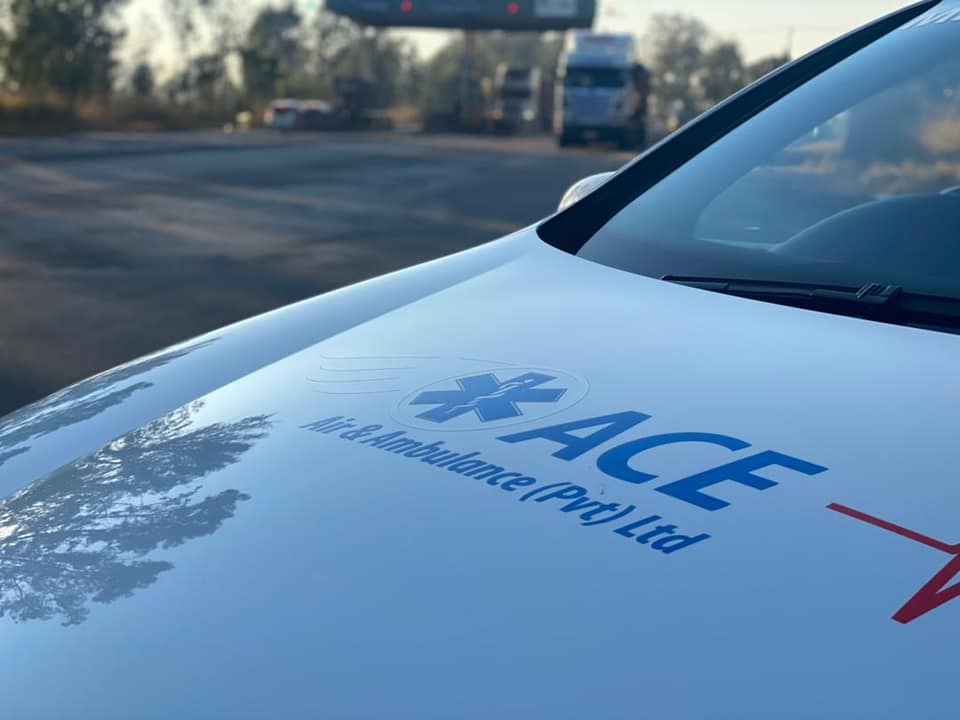 A local ambulance service has come under fire on social media after advising patients with critical and life-threatening conditions to avoid doctors.

Ace Air & Ambulance caused a furore when it claimed that a 3-year-old child would not have died if the parents had called them first. The ground ambulance and air evacuation services said that people should not consult general practitioners when they are critical.

The ACE emergency team attended to a very sad scene yesterday of a 3-year-old girl who drowned in a swimming pool. The parent took the child to a nearby doctors room that was not equipped for an emergency. The doctor’s room called ace to assist….but it was too late.

Remember to always call ACE first, as we are kitted and experienced to deal with all critical and life-threatening cases. Going to a GPs room with a life threat.

The post did not sit well with some people, especially those in the medical field. Some found the post disparaging and offensive to GPs. Others noted that the post was in poor taste to use a tragic situation for marketing purposes.

Following the blowback, the ambulance services pulled down the offending post and issued an apology.

Our ACE Marketing Department would like to sincerely apologise for a previous statement posted on our Facebook page, regarding the importance and value of General Practitioners which was removed an hour after a senior member of our staff noticed the post.

This was not at all our intention to disparage any person or GP, and as an ambulance service, we employ and work very closely with GPs, who are more than capable of attending to emergencies.

We would also like to thank the ZIMA members who raised the concern regarding the post and bringing it to our attention.

Your professional manner in addressing this situation is greatly appreciated.

Thank you for your understanding.
Keep Safe and God Bless.

The apology was generally well-received although some people insisted that the person behind the post should be fired if Ace is sincere.

The post Ambulance Service Comes Under Fire After Advising People Not To Visit Doctors When Critical appeared first on iHarare News.