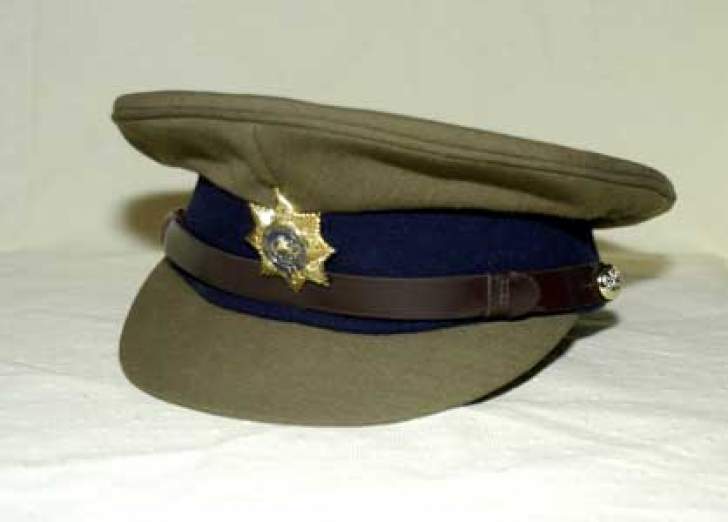 The Zimbabwe Republic Police has arrested the armed robber who shot and killed a police officer on Monday night. Constable Gibson Tafara Madzimure died after being shot in the head while on duty protecting an illegal money changer who was being targeted by the robbers in Bulawayo’s New Luveve suburb.

Following Constable Madzimure’s death, the ZRP vowed to leave no stone unturned in the hunt of all the armed robbers who were involved in the killing.

“The armed robber who shot and killed Constable Madzimure has been arrested. We shall give out more details about this later.”

The 35-year-old police officer was pronounced dead on arrival at Mpilo Central Hospital.

The deceased police officer was part of a police unit detailed to protect an illegal money changer who suspected that he was being targeted.  The 29-year-old illegal money changer, Last Mukomawashe sought the police’s help after suspecting that he was being targeted by the robbers. Online publication Zimlive reports that an internal police memo detailed that Mukomawashe went to the police at around 2 PM on Monday.

The police quickly acted on the information and dispatched a team of police officers to the money changer’s home in New Luveve. In addition, a team of detectives from CID Homicide and a Police Special Tactics Team from the ZRP Support Unit at Fairbridge were placed on high alert to monitor the situation.

Part of the police memo reads,

“When Constable Madzimure saw Mukomawashe open the gate, he moved forward from his position without observing the three armed robbers who were now just closely behind Mukomawashe. He was shot in the head by one of the suspects who fled from the scene on foot.”