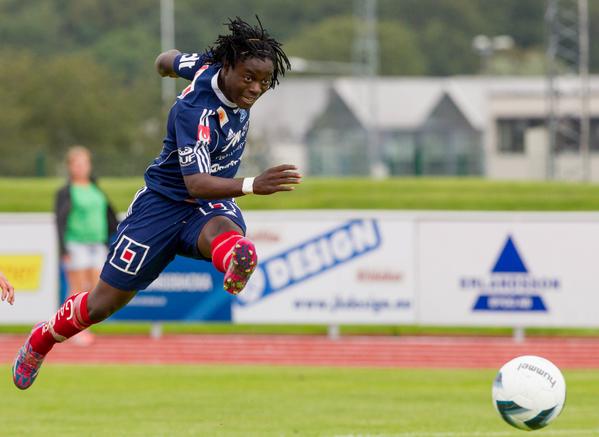 Female Footballer, Tabitha Chawinga has confessed that she suffered abuse in her home country, Malawi, as she was often made to strip during matches.

Tabitha Chawinga is a 25-year-old Malawian footballer. She plays as a striker for Jiangsu Suning in the Chinese Women’s Super League and the Malawi women’s national team.

According to the insider.com

Chawinga says she was first made to undress when she was just aged 13 while playing for a girls’ school team.

Her opponents did not believe she was female because of her physical appearance and her ability.

Tabitha also confessed to gardian.com that she once went to play for a Presidential Cup match in Malawi and it turned out to be the same old bitter story as she was made to undress in the ground for officials to confirm her gender.

You may also read other football news

The post Best African Female Footballer Reveals She Was Forced To Strip Off During A Match appeared first on iHarare News.