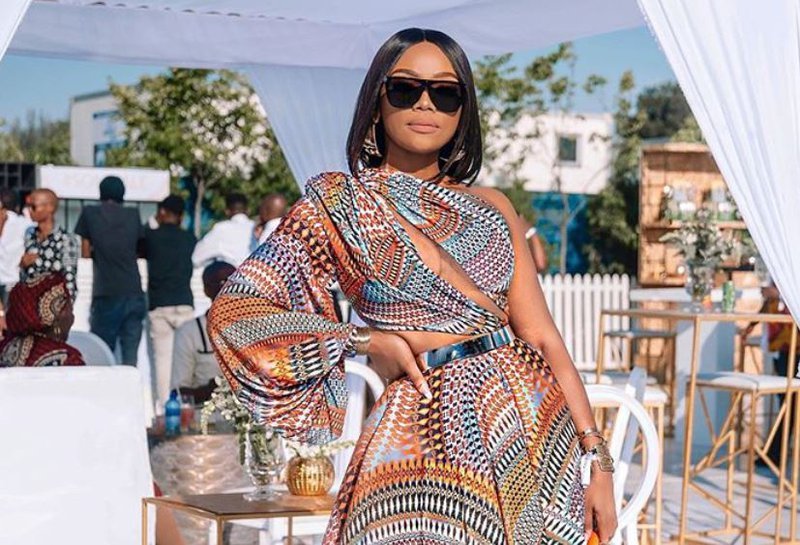 Bonang Matheba has left her fans in suspense after hinting that she will be revealing something big this Tuesday afternoon.

Having made it known that she has been quiet for a long time, Matheba announced last week that she has something to spill.

“…seems I’ve been quiet for far too long,” she tweeted.

…seems I’ve been quiet for far too long.

The media personality, who is in America, disappointed her fans after she disappeared from social media.

When she eventually returned on Monday night, Queen B announced that she’s finally set to talk, but the spilling will be done today.

….time for everyone to know

However, she had many of her fans sleepless as she used triggering phrases about the tea she’s set to spill.

She called someone a liar and said it’s time for everyone to know.

However, some of her fans didn’t buy the storyline she’s composing already, as they said she probably just wants to announce launching another business, and she’s trying to garner lots of attention before breaking the news.

Well, this Tuesday is Bonang Matheba’s day, and fans anticipate all she has to reveal.

Matheba’s House Of BNG continued to steal the limelight as the Miss South Africa organization announced that it has decided to continue their partnership last week.

The organization announced that Bonang’s House of BNG will continue to be the official celebration partner of the Miss South Africa beauty pageant.

This year’s event is set to take place on October 16, at the Grand Arena, Grand West in Cape Town.

“Cheers to pageant week. We are grateful to continue our partnership with @houseofbng as our official celebratory partner for 2021!”

While celebrating the success, Bonang said:

” I’m extremely grateful for the response shown to The House of BNG and its month-to-month growth and so proud of all the innovations the brand has made over the last two years. I’m also very excited that The House of BNG is now represented in Checkers LiquorShop nationally.”