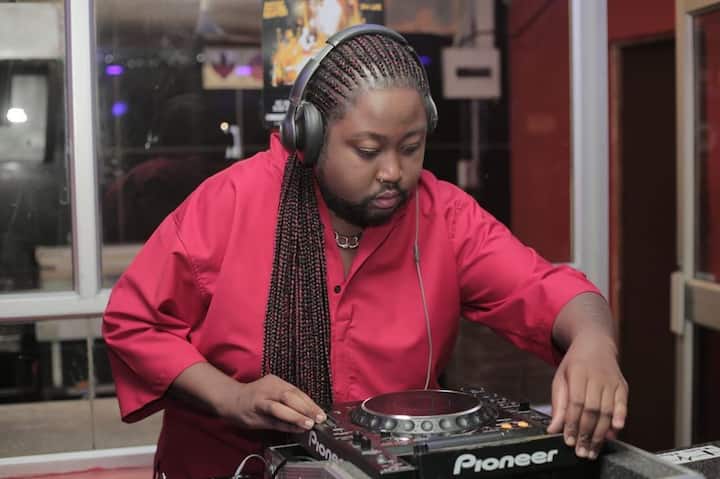 The story that has hogged the limelight from last week involves Bujy Bikwa and Boity. The drama between the two has heated up even more. This came after Bujy opened a countercase against Boity. Earlier, footage and voice notes emerged on social media. Now, it has emerged that Bujy Bukwa is Zimbabwean and the news has not set well with South Africans.

Bujy Bukwa’s full name is Sthembiso Junior Bukwa and he was born on the 10th of February 1988. He is a former Metro FM Dj, Actor, TV Host, MC, Radio Presenter, and content producer.

In 1992, his mother moved to Orange Farm, South Africa. He later moved to Johannesburg when he grew older. He attended Aha Thuto Secondary School and then got into LoveLife, which was the beginning point in his career. Sthembinkosi lost his father when he was young. He also lost his mother when he got older, which completely broke his heart since she meant a lot to him. She died just before they celebrated her birthday, which brought him a lot of sadness.

However, when there was a lot of tension especially on social media when it was discovered that Bujy Bukwa is Zimbabwean. Many call for his deportation and there were also fears of Xenophobia.

What Bujy bikwa did to Boity is really wrong, imagine a Zimbabwean Gay man Bujy Bikwa has guts to injure a woman like this. Celebrities should stop hanging around with illegal immigrants. Even Boity’s manager is Zimbabwean pic.twitter.com/C3i9M0DQH9

South African celebrities and influencersers have been calling for #JusticeForBoity and the tag is gaining momentum.

Sending you all my love @Boity