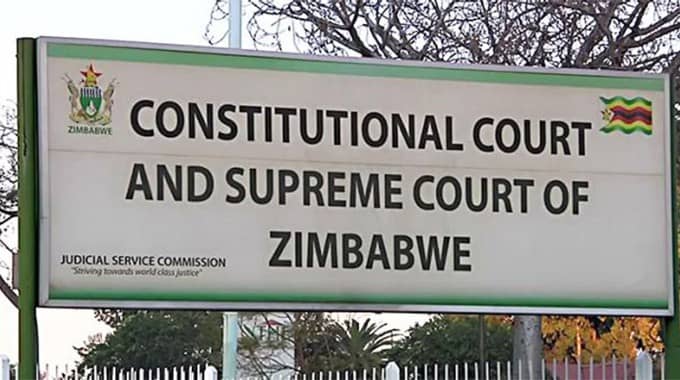 A Bulawayo man who was convicted of brutally murdering his two friends in 2017 has approached the Supreme Court challenging a High Court ruling which committed capital punishment for his role in the act.

Justice Moyo sentenced Jindu to death and since then he has been on death row.

Jindu, 27, shot dead Kudzurunga of Queens Park East on January 29, 2017, before burying him in a shallow grave in Burnside’s suburb. He later sent a message to the deceased’s mother pretending to be Cyprian Kudzurunga and claiming he had suddenly left Zimbabwe.

He also shot Ncube and dismembered his body, set the deceased on fire before burying him in four shallow graves also in Burnside, New Zimbabwe reports.

Jindu also confessed he ate the pair’s raw livers and cooked their brains.

The court had previously heard that Jindu was mentally ill but following a medical examination he was declared fit to stand trial.

During trial, Jindu also confessed that he was sent by the devil to kill the two men, and further threatened to unleash the evil spirit on prosecutors.

However, Jindu through his lawyer has filed an appeal at the Supreme Court citing the State as a respondent.

Jindu submitted that the court-a-quo erred and misdirected itself by convicting him on two counts of murder when there was evidence he was mentally incapacitated.

Jindu wants the judgment and sentence of the High Court to be set aside and be substituted with an acquittal.

The matter is still pending.