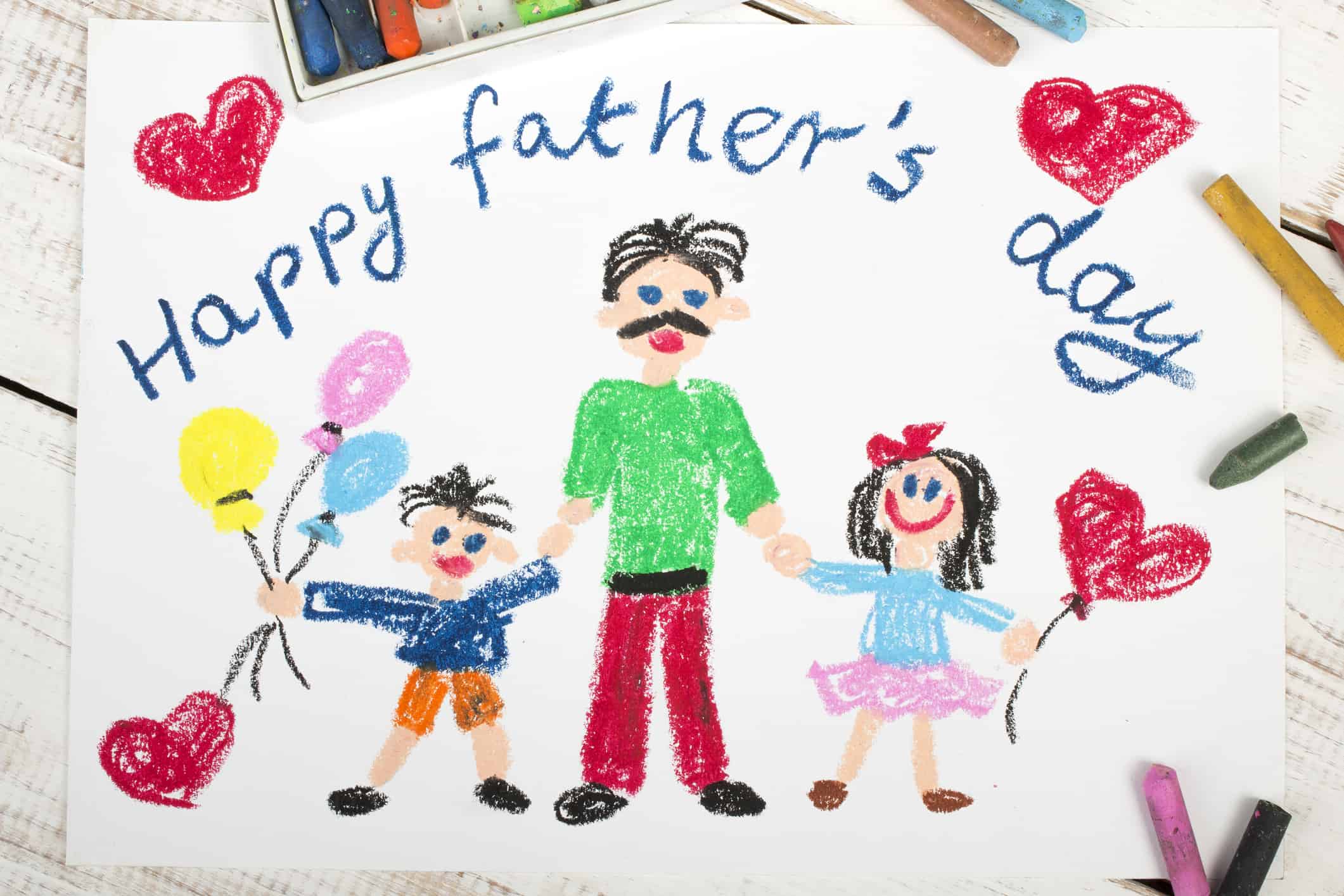 Yesterday the World celebrated Fathers’ Day. As that happened it is critical and very important to say ‘thank you to all men’ for being fathers in their families, communities and other settings they find themselves in.

Men go through untold pain as they run around to bring food to the table for the family. Due to the nature of their socialization men rarely shed tears in public. The emotional turmoil they undergo is beyond words. Society puts pressure on men as they are expected to behave in a particular way which shows their masculinity.

Men take a lot of invisible blows from different angles. Some of the blows come from work, some come from the communities they come from,some come from their immediate families. Some of the pain emanates from being compared to other men in the neighborhood. This affects their ego. Most men thrives on praise and appreciation. When appreciated men can do out of this world exploits.

The economic challenge has induced a lot of pressure on men as the providers for their families. The ever increasing cost of living has put men under a heavy yoke which they can’t bear. Men go through a lot of internal bleeding which can’t be seen from the outside. They endure pain as they go through their day to day activities. Sometimes the workplace is hell and back home there is another hell so the man has no where to be comforted. He has to endure pressure from work and pressure from the family with its never ceasing needs.

School fees, rent, food and other needs at home put men in a very precarious position at times. Most men can’t express their feelings for fear of being labeled ‘cowards’.
The results of this are not very good. Some men end up suffering from mental disorders and other related conditions.

Sometimes the man is falsely accused of something and he is thrown behind bars without anyone willing to listen to his story as he is seen as a villain. Yet sometimes due to politics in a community or even in religious circles people plot against a man to bring him down. So likewise evil strategies are put in motion and a man ends up facing the wrath of the law for something he didn’t do.

In a marriage set up if there is a delay in terms of the production of offsprings, the man is blamed for infertility and he becomes the laughing stock in the community. He is put under pressure to explain the ‘why’ factor from members of the community. He walks down the streets with a heavy burden of being labeled ‘ineffective’ as a man.

To a man this has devastating effects and it strips him of his very essence of manhood. While other men will be buying their children teddy bears in a shop, this man is does not know whether to buy a Bible and pretend to be spiritual or not. He is forced to take bitter herbs. Some concoctions with names while others are yet to be named in order to boost his virility and effectiveness in the bedroom.
The man has to defend his family even if the children are on the wrong, he has to stand with his family in the face of external threats.

When death strikes in the family a man has to remain immovable because he is a man. Yet inside there will be volcanic like pressure building up. He has to appear strong as a man.The truth of the matter is a man is a normal human being with an emotional side which must be appreciated.

As we celebrate the Fathers’ day let’s think of ways as communities to create a safe place where men can express their emotions. Men need a safe environment to share his struggles without being judged or condemned. Sometimes churches and other related gatherings do not help the situation as men are told that they must behave like the powerful giant killer David, yet there are also moments David was emotionally down for example when he came back from war and found his village attacked by the Amalekites , the Holy Book records that he wept 1 Samuel 30 v 4. The mighty prophet of fire Elijah ran away from Jezebel the Queen after he had done powerful exploits at Mt Carmel.He was seized by fear.Yet today men in churches are labeled ‘unmanly’ if they exhibit a fear related trait.

The point is men should be allowed to respond to situations as normal beings and not always as some ‘fictitious’ cartoon character like Robocorp.

Happy Fathers’ day to all men.

Many cases of gender based violence against men are going unrecorded because if a man reports the same to authorities he is booed and treated as a weakling. This has caused many men to endure abusive situations. Eventually some commit suicide as they see this as an easy option.

We need to revamp our systems to accommodate the boy child and help him express his emotions and frustrations with the help of professionals. In religious circles, let us create forums where men feel that it is proper to shed tears if one experience pain. Jesus Christ shed tears at the grave of Lazarus. Are we greater than Christ as men?The answer is a big No!

Again a big thank you to all men. GOD bless you as heads of families, communities, organizations and other related entities.