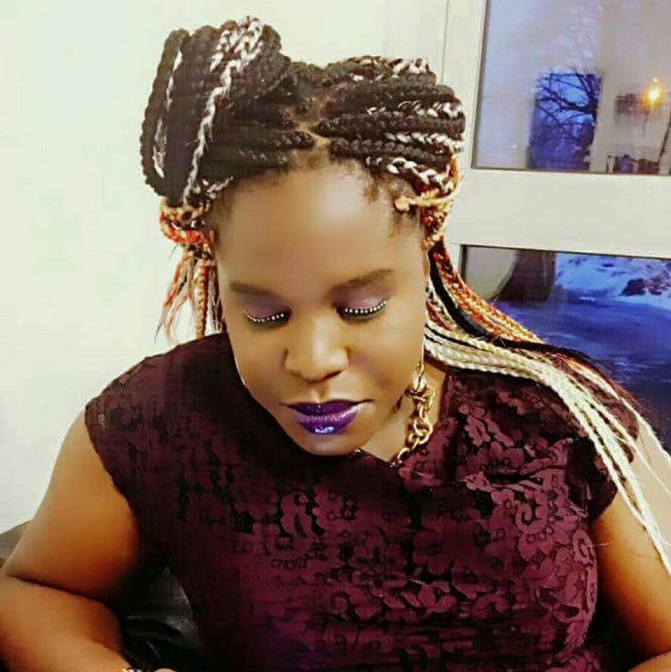 Socialite Tatelicious Karigambe has responded to Prophet Passion Java’s claim that her death is around the corner.

Java had asked the nation to pray for Tatelicious after revealing that he dreamt the death of the controversial socialite.

Java posted a video on social media narrating the dream.

However, Tatelicious has responded to Java’s dream by telling him to change his pillow.

“Change your Pillow Prophet Java,l’m not dying.
I am here to stay and one day become President of Zimbabwe.
I bind those crazy dreams of yours with the Blood of Jesus Christ.
For the Bible says in Psalm 91 vs 16 “With long life will I satisfy him, and shew him my salvation!”
I’m a righteous of God,He alone knows that. He says in his word Proverbs 16vs31 “A gray head is a crown of glory; It is found in the way of righteousness!’
I AM NOT DYING,I REVERSE AND DESTROY THAT EVIL PROPHECY INVOKING the covenant of ABRAHAM,ISAAC and JACOB.”

In other news, iHarare reported that Susan Mutami who recently gave birth to a pair of twins, she alleges were fathered by Temba Mliswa, says she is ashamed of bedding the firebrand member of parliament.

Mutami made the stunning statements in response to Mliswa’s allegations that Justice Minister Ziyambi Ziyambi is abusing his office by having an adulterous affair with a married subordinate.

The mother of twins seems unimpressed by Mliswa’s claims as she castigated him for his  “lack of morals” and for tarnishing the name of the woman allegedly involved with the Justice Minister.