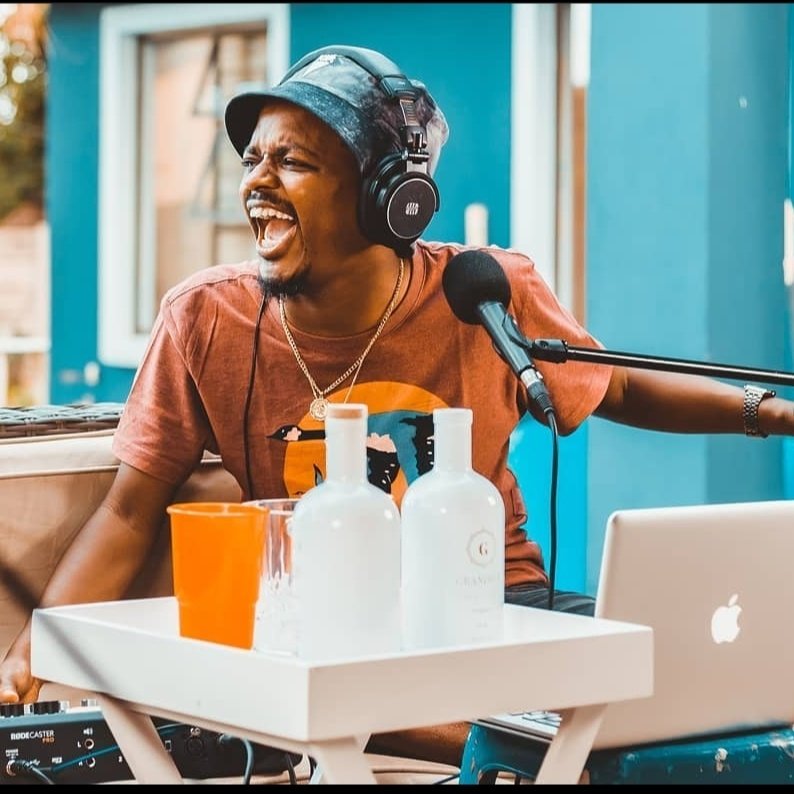 Channel O Kicks Out Mac G’s Podcast And Chill Off Its Screens?

Mzansi’s entertainment powerhouse, Channel O has revealed that it has put a pause on airing Podcast And Chill With Mac G.

Have they decided to disassociate themselves with Mac G just like so many other businesses in Mzansi?

According to Channel O’s official Twitter handle, the Celebrity Edition of the podcast is going on a production break and fans were left disappointed when the channel took to social media with the sad news.

#PodcastAndChillWithMacG: Celebrity Edition is on a production break… BRB, watch out for an update soon! pic.twitter.com/cfpt4QZWmE

Some already assume the podcast has been permanently taken down from the channel.

This, because there has been rumour of a new podcast that could take the place of Podcast And Chill With Mac G.

POPcast lands on #ChannelO on Tuesday at 21:30. Four specials just for you. Hit the link in the bio for more.⁣
⁣#OPodcast pic.twitter.com/j9I4Yjb45q

But the channel has assured the fans to watch out for an update coming up soon after the short production break.

The move comes shortly after Mac G got a big break with his podcast as it was moved to Channel O.

This was a big win for him considering the controversy he was muddled in not so long ago. Most big companies disassociated themselves with him and some stopped sponsoring his episodes.