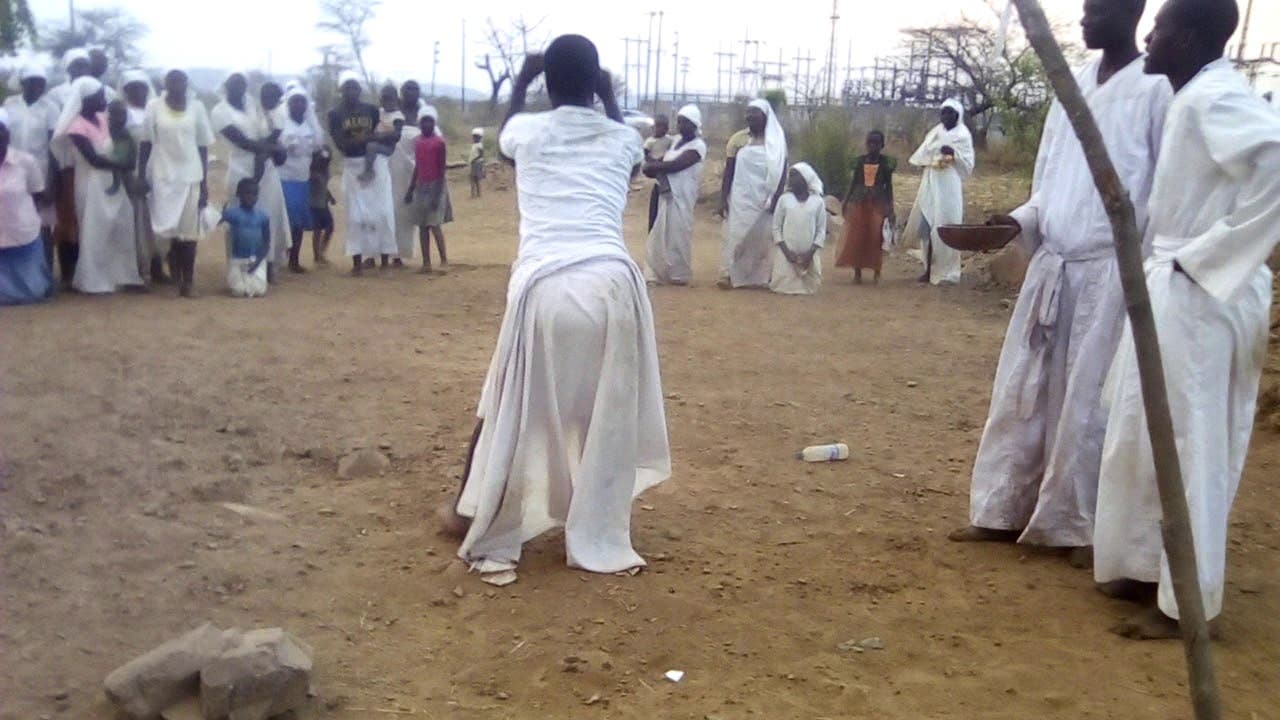 The woman was being cleansed of evil spirits that had been reportedly tormenting her.

The victim, Millicent Moffat had her face and hair burnt at a shrine in St Mary’s.

Madzimai told a local publication that she lit her prepared mixer of paraffin, cooking oil and a black cloth for cleansing leading to the mishap.

After the incident she left Millicent in the house and went to a private clinic where she bought medication.

“I used a small amount of paraffin and that is what caused the fire and the cloth covering her head caught fire which rapidly spread. “I was cleansing her for evil spirits causing misfortunes in her life.

The victim had intentions  to go to South Africa for greener pastures and had to seek spiritual intervention before her journey.

Madzimai admitted that  she had been concealing information surrounding the incident fearing arrest and gossip mongers.

“Millicent has been helping my daughter with extra lessons during lockdown. She has been lodging at one of our neighbours’ houses but for the past two months she is under my roof,” said Madzimai.

Madzimai, who is also a vendor, had misrepresented to health workers that Millicent got burnt while cooking.

Millicent said her condition was now better and she is recovering very well.

However, she said she does not blame Madzimai for the mishap saying it is the work of evil spirits.

“It was like a spiritual attack and I thank God to be alive,” said Millicent.