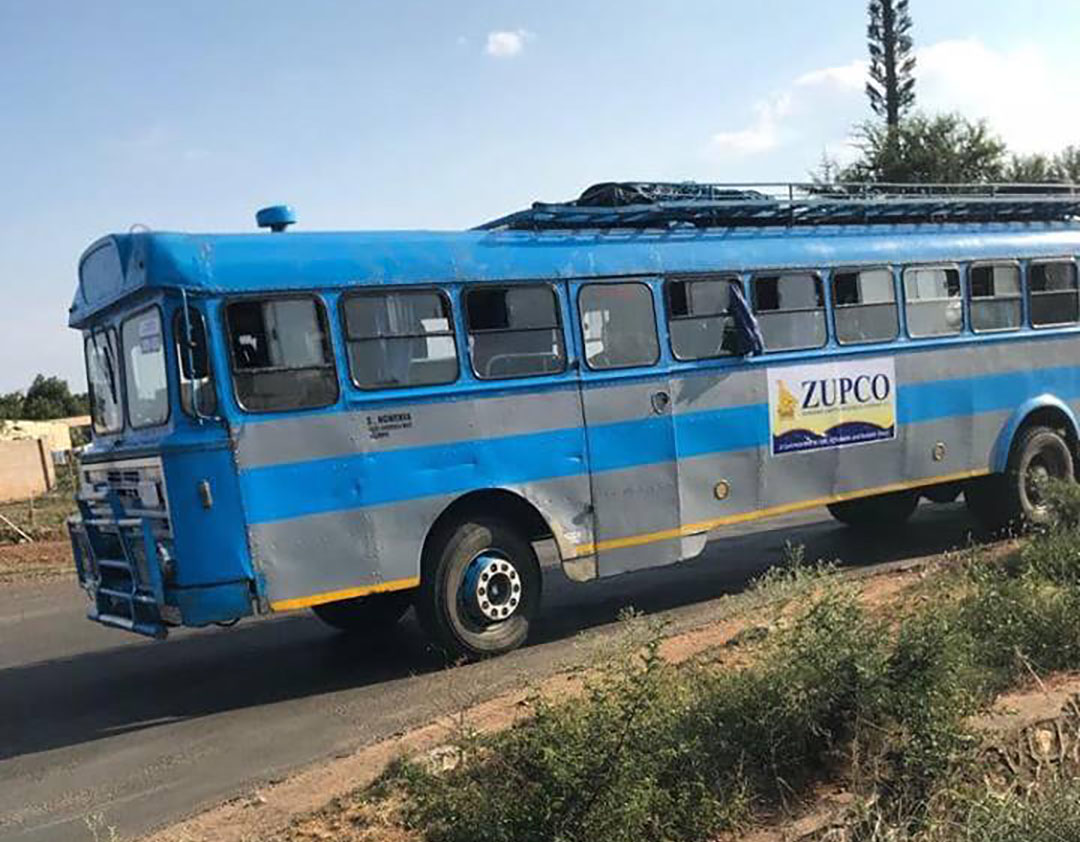 Most commuters are opting for illegal kombis after the Zimbabwe United Passenger Company (Zupco) increased fares by 100 percent.

The doubled fares which came into effect recently saw commuters forking out $60 for Zupco bus and $80 for Zupco kombis while pirate kombis are still charging $50 for shorter routes.

The new development has seen illegal kombis being a preferred option as they are now cheaper the Chronicle reports.

The publication reports that Zupco chief executive officer Everisto Madangwa said the new fares were a cost containment measure by the company and the fare hike is necessary to maintain viability.

“High operational costs and frequent price hikes taking place in the country have forced us to increase the fares to ensure the company improves service delivery as well as cushion its costs. What the public should, however, note is that we do not increase our prices all the time, instead we do it after a period of time,” said Madangwa.

One mshikashika driver told the publication that they were not planning on increasing their fares.

“As long as the fuel price is still the same, we have no plans to hike our fares thus we will continue operating at $50 per trip. Business was good today. We made more trips than we usually do because there were many people at bus stops than usual. In the morning I made three trips to Pumula South within two hours. Today will indeed be a good day,” he said.

Commuters said that the prices were too high and added that the fare hike came as a surprise which is really hard to take.