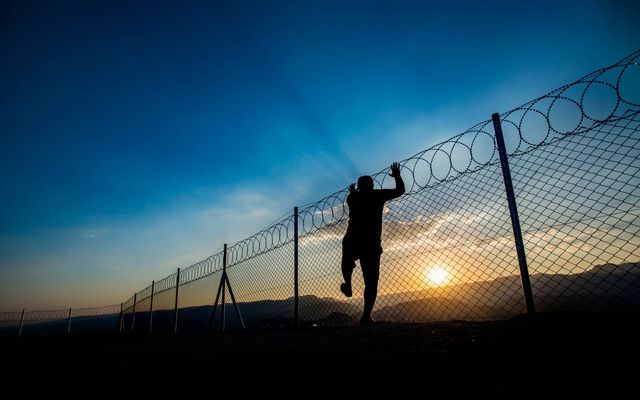 A daring teenager was arrested after he broke into a prison officer’s house at Rusape Prison Camp in broad daylight and made off with goods worth $155 000.

Tafadzwa Chilanga (18) of no fixed abode was hauled before the courts for breaking into Prison Officer Decision Damu’s house through the window and stealing Zimbabwe Prisons and Correctional Services (ZPCS) uniforms, blankets, and maize seed, among other things.

Chilanga pleaded guilty to the housebreaking and theft charges when he appeared before Rusape magistrate, Annie Ndiraya, early this week, Manica Post reports.

Allegations are that on June 15, Damu left his house unmanned and went to Tsanzaguru. While he was away, Chilanga proceeded to Damu’s house and removed a metal sheet from the kitchen window to gain entry.

Chilanga is alleged to have ransacked the whole house and stole various property and went away unnoticed. Damu came back on June 21 and discovered the offence. He went on and made a police report.

On June 23, Chamunorwa Taderera came across a suspicious-looking sack behind the Zimbabwe Republic Police Rusape Camp as he was passing by and made a police report.

Police recovered the sack and discovered property worth $155 000, including ZPCS uniforms and boots.

Investigations were done, leading to Chilanga’s arrest on June 30.

After interviews, Chilanga showed the police how he committed the offence.

Chilanga is expected to appear today in court for his sentencing.

In other news, iHarare reported that a form two girl died on Wednesday after she was stabbed to death by another form two girl in a fight over a boyfriend.

The two pupils were both students at Nhlambabaloyi Secondary School in Ntabazinduna, Matabeleland North.