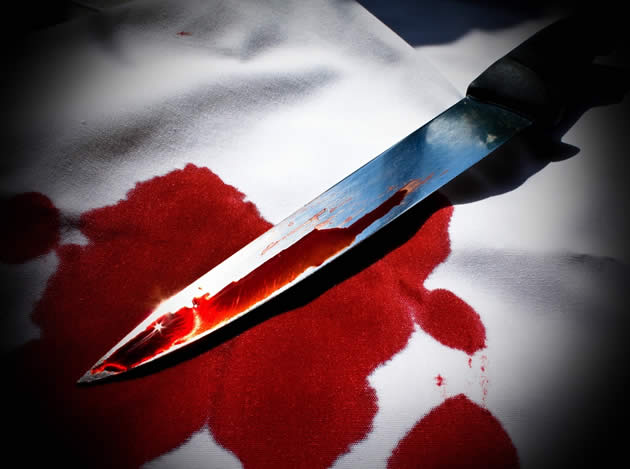 An 18-year-old girl from Bulawayo landed in police custody after she cursed and stabbed her own mother with a kitchen knife following an altercation.

Primrose Siziba of Cowdray Park suburb is alleged to have spewed the f-bomb at her mother Tarisai Sipanda (47) before stabbing her in the stomach after she was asked why she came home late.

“I can confirm that we arrested an 18-year-old woman who stabbed her mother with a kitchen knife for asking her why she came home late.”

On the day in question, Sipanda reportedly got worried after her daughter failed to come home by 6pm recently on a Sunday.

When she finally arrived at around 7 pm, Sipanda who was anxiously waiting for her in the kitchen, asked her why she came home late.

The situation spiraled out of control as Primrose unleashed the f-word bomb at her mom before reaching for a kitchen knife which she used to stab Sipanda in the stomach.

Narrating what happened on that fateful day, Sipanda said;

“I don’t know what got into her head because she is a respectful child, but last week she acted strangely when I asked her why she arrived home late. She insulted me while telling me to go to hell and told me f*** off,”

“She picked a kitchen knife and charged at me while accusing me of ill-treating her. She then stabbed me in the stomach.”

Sipanda cried for help and Primrose bolted out of the kitchen and summoned her athletic abilities to evade arrest.

Luckily, an alert neighbour who was watching the incident while he was standing in his yard, gave chase and caught up with her.

Speaking after Primrose’s arrest, Inspector Ncube urged members of the public to respect the sanctity of life and not to resort to violence whenever they are involved in disagreements because at times such fights could lead to unnecessary loss of life.

The post Delinquent Girl (18) Lands In Police Custody After Cursing And Stabbing Own Mother appeared first on iHarare News.