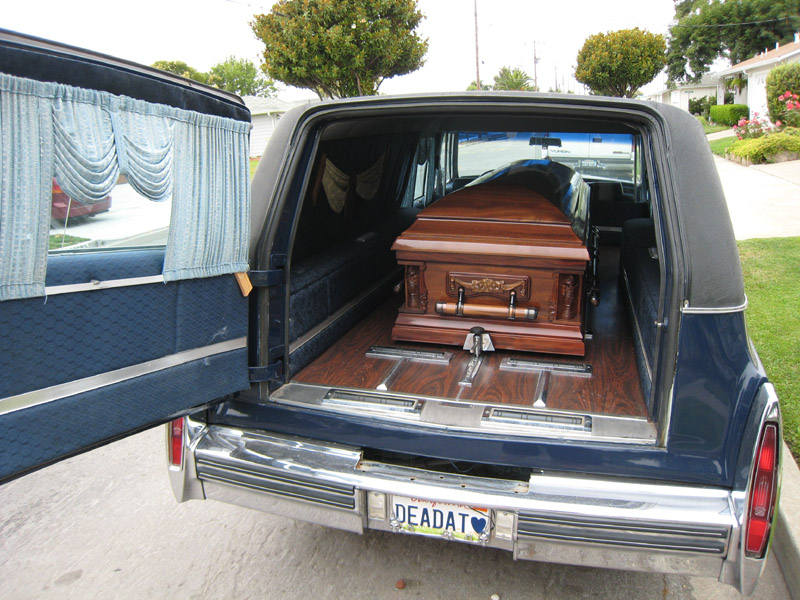 In a rather tragic development, a Zaka family has suffered a double blow as they had to bury two brothers in the same week.

This comes after one of the siblings, Edward Manyani who was accompanying his deceased brother’s body from South Africa was killed when the hearse was involved in a head-on collision.

The horrific accident happened at Nyabongwe Bus Stop near Buffalo Range in Chiredzi on Friday.

According to Masvingo Provincial Police Spokesperson, Inspector Kudakwashe Dhewa, Edward was accompanying his brother Peter Manyani’s body from Johannesburg when the hearse from Solace Funeral Services encroached into the right lane resulting in a head-on collision with an oncoming car.

Edward died on the spot while six other passengers in the hearse were seriously injured and admitted to a hospital.

Four of the victims are said to be in critical condition while two are stable.

Meanwhile, the Zimbabwe Republic Police has since arrested the driver of the hearse,  a South African national by the name of Legoko Sabata Goliath Francis (31).

The Mirror reports that Legoko Sabata Goliath Francis was charged with culpable homicide.

In other news, iHarare reported that a Bulawayo family is looking for a man who reportedly caused the death of their 22-year-old daughter that died in a car crash nearly three months ago.

The family claims they constantly see visions and hear voices of her accusing them of doing nothing to the man who reportedly caused her death.