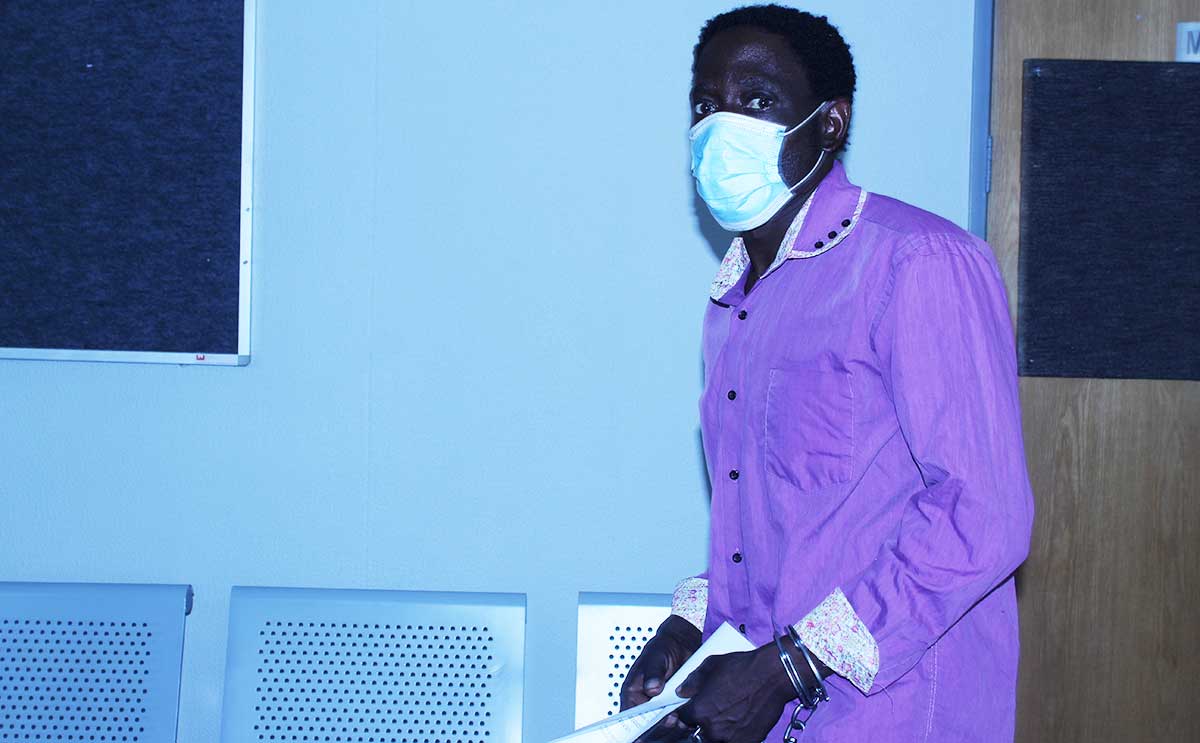 A Zimbabwean man based in Botswana suffered a terrible loss when his 14-year-old son accidentally shot and killed his 6-year-old sister. The father who is an illegal immigrant was arrested by the police and charged with negligence.

The sad incident occured at the Mogobewabasadi cattle post, Tonota Village last Wednesday. According to local publication The Voice, 41-year-old Sibangalizwe Ncube allegedly borrowed the firearm from one of the farms to scare away predators.

Unfortunately, while he was away, the two children started playing with the firearm which Ncube had allegedly failed to secure properly. This resulted in the tragic accident which saw the 6-year-old being shot dead.

After the incident, the police took the child to the clinic where she was certified dead. The police then arrested Ncube and charged him with negligence of the firearm which led to the death of the child.

The death of the 6-year-old has opened a can of worms for Ncube after the police added more charges. He was also charged with ill-treatment of his children as it was alleged that he neglected his other two children Melusi Ncube and Alex Ncube by staying with them at the cattle post denying them the right to education.

To further add to his woes, the distraught father was also charged with entering Botswana without travelling documents.

Ncube denied all charges and only pleaded guilty to travelling without documents. Appearing at the Francistown Magistrate Court, the 41-year-old said he was anguished by his daughter’s death.

“I even named her after my mother. Concerning the charge of entering Botswana without the travelling documents, I was forced by the situation back home. I was born in a time of war and after seeing people who were coming to Botswana I tagged along.”

He begged the court to release him on bail, saying that he was the breadwinner for his family. The magistrate was not convinced, however. Ncube was denied bail and remanded in custody to October 16th.