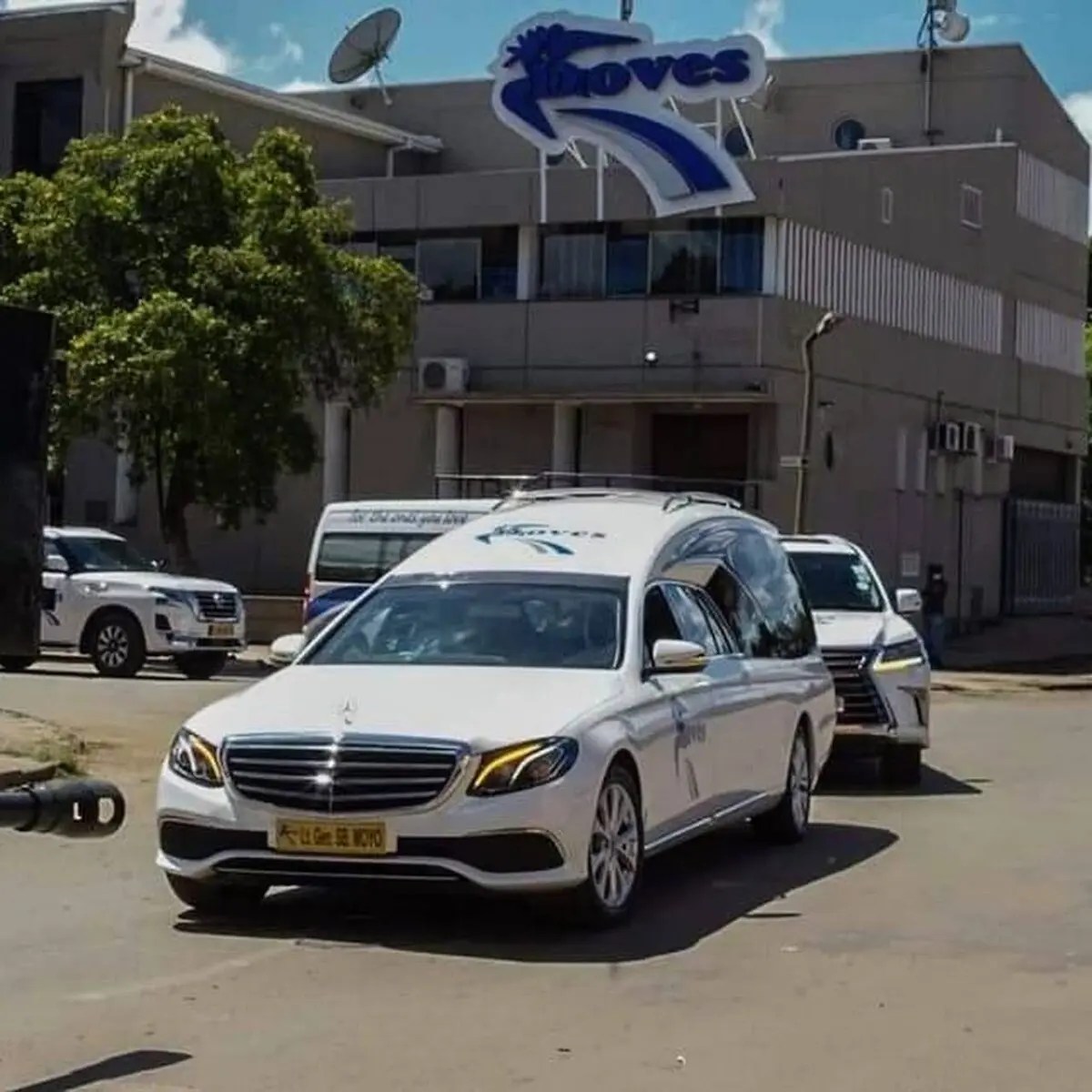 In a bid to solve the empty coffin mystery, Doves Funeral Services in conjunction with the Zimbabwe Republic Police (ZRP) has reportedly exhumed two bodies that had been buried in one grave.

ZimLive reports that one of the bodies which were exhumed is believed to be that of Maxwell Chimwamurombe, who died in March in a drowning incident in Mutoko.

The police have since taken the coffin to the Parirenyatwa Hospital mortuary for DNA testing.

Meanwhile, the police are also expected to conduct the second exhumation in Nyanga, to confirm that a coffin was buried without a body.

Doves Holdings Zimbabwe recently came under fire after they were accused of giving the Chimwamurombe family an empty coffin. The funeral services company is said to have buried an empty coffin in Nyanga after the body of the late Maxwell Chimwamurombe was inexplicably left behind at its parlour in Harare.

Upon realising the shocking mistake, the funeral service company is alleged to have launched a massive cover-up that saw them burying the body of Maxwell Chimwamurombe in a mass grave without the family’s knowledge.

The empty coffin scandal took a new twist after Doves also accused the family of attempting to extort the funeral service provider by demanding a brand new SUV motor vehicle and US$123 000.

The two parties later came to an understanding and Doves promised to give the late Maxwell Chimwamurombe a decent burial.

The post Doves Exhumes Two Bodies Found In One Grave As They Move To Solve The Empty Coffin Mystery appeared first on iHarare News.