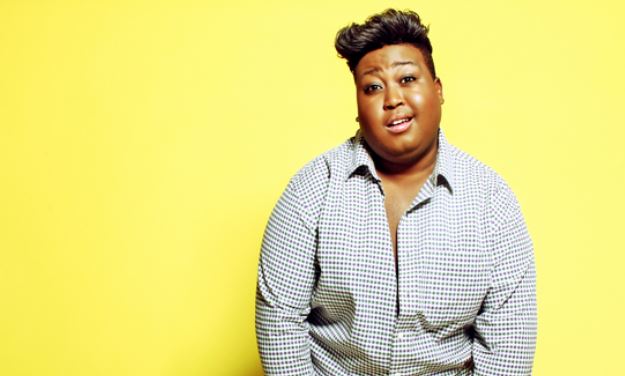 Bujy Bikwa allegedly caused a dramatic scene at Midrand Police station after he refused to share a cell with male detainees on Thursday night.

According to police sources, when Bikwa realised he would spend the night with other male detainees, he refused to go to the holding cells saying he was uncomfortable.

“Because they could not let him share a cell with female detainees, they allocated him a single cell where he spent the night alone,” said the officer.

Bikwa, who is facing charges related to a physical assault on hip-hop star Boity Thulo on the same night, appeared in Midrand Magistrate’s Court on Friday and was denied bail. He was sent to Johannesburg prison and will appear again on October 6 for a bail hearing.

The former Metro FM presenter allegedly hit Thulo in the face with a bottle causing her to sustain lacerations.

She was injured on the forehead and her lips.

She was rushed to a nearby hospital and is now recovering from home.

In her police statement, Thulo said she was having drinks with friends when they started debating about ancestors. She said the debate turned violent when Bikwa grabbed a glass and threw it at her hitting her in the face.

They were talking about ancestors and traditional healers. “I could tell he was becoming agitated, but I did not think he would take it that far,” Thulo said.

“Before he attacked me, he said ‘let’s see if your ancestors will protect you’ and proceeded to throw a glass on my face,” she said.

“I am in a bad place emotionally. I keep replaying this in my mind. Not only do I have to deal with the mental effects of his actions, I now have to see a plastic surgeon to see what can be done about the scars,” she said.

“He will appear again for a bail application on Wednesday, October 6,” she said.

This is not the first time Bujy Bikwa has had a brush with the law. He was arrested after allegedly stabbing two men during a brawl also involving his brother, Mpumelelo in Johannesburg.