Home
Crime and Courts
Drama As Parent Flogs ECD Teacher In Front Of Her Class, Accuses Her Of Whipping His Child 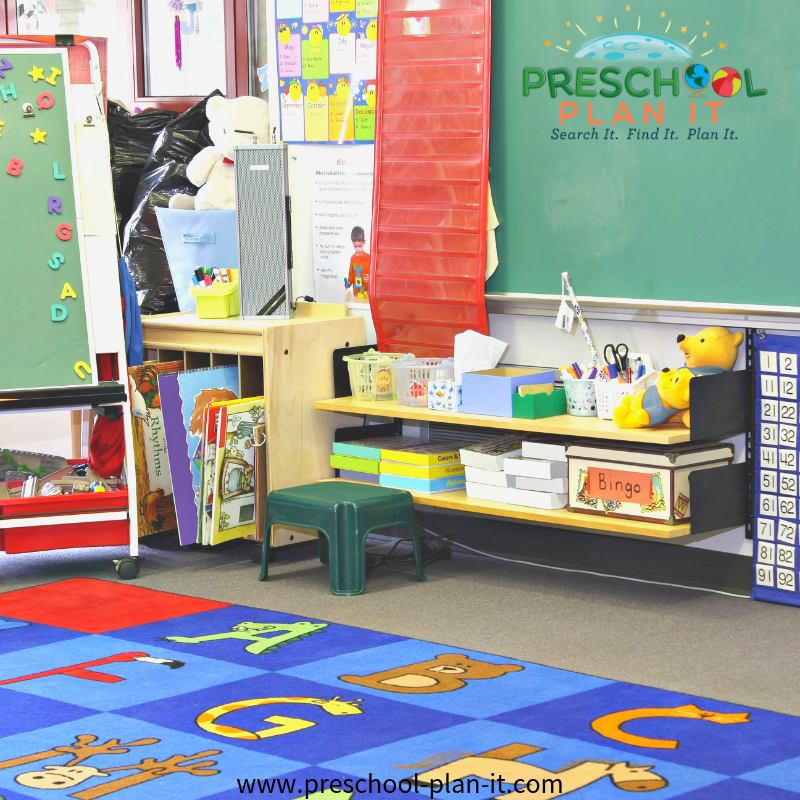 Drama As Parent Flogs ECD Teacher In Front Of Her Class, Accuses Her Of Whipping His Child

A female ECD teacher from Chambuta Primary School in Chiredzi was recently flogged and injured by a parent who accused her of whipping his ECD A pupil.

The State proved that on April 15 2021, Mahutse approached Machimbirike and assaulted her with a stick in front of her school children.

The court heard that Mahutse assaulted Machimbirike because she had assaulted his child.

Mahutse, however, pleaded for leniency arguing that he had since realised his mistake and apologised to the complainant. He also said that he was helping with hospital bills for the treatment of the teacher’s wounds Masvingo Mirror reports.

In other news, iHarare reported that a 16-year-old woman has given birth to triplets in what the community has embraced as a blessing from God.

However, the couple is struggling to take care of the babies since the husband, 18-year-old Leonard Maenza, is not formally employed.

The teen mum had no idea that hers was a multiple pregnancy, neither did she have a scan or pre-natal care and check-ups.

She said it was a shock discovery that she was having not one or two, but three babies.

The teen mother gave birth naturally at Bindura Hospital on May 3 and together with her husband, Leonard, they are overjoyed.

But the couple has no financial means to look after the family adequately and they are relying on well-wishers.

Ruvarashe fell pregnant last year after dropping out of school in her Form 3 grade due to challenges with school fees.

The post Drama As Parent Flogs ECD Teacher In Front Of Her Class, Accuses Her Of Whipping His Child appeared first on iHarare News.