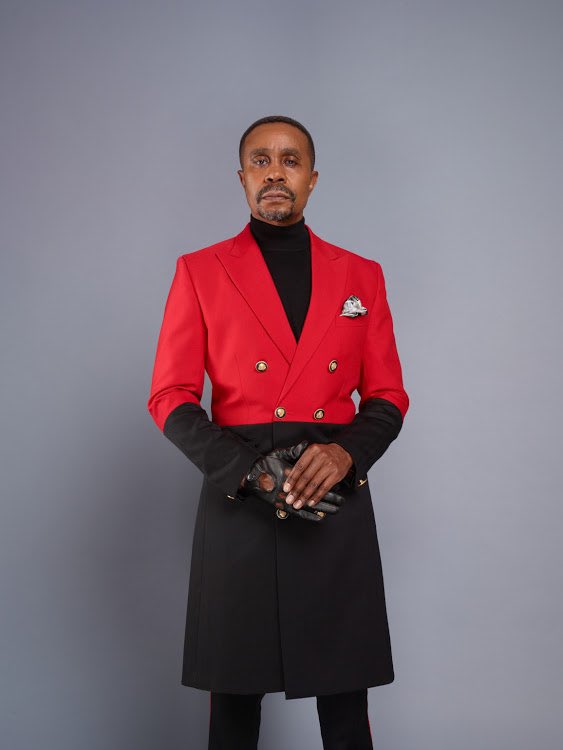 Etv seems to have upped its game following the decision to cut off many of its underperforming shows late last year.

Judging from the feedback it got last night across social media platforms; House Of Zwide is the newly found darling to a million of fans who have been dying to get a new interesting show in Mzansi’s soapville.

What fascinates fans about the fashion drama is how they blended new faces in entertainment industry with seasoned legends, the likes of Vusi Kunene, Winnie Ntshaba and Baby Cele among many.

The show focuses on Nefisa Mkhabela, a new kid in the acting scene who plays a young fashion aspirant by the name of Ona Molapa who is troubled by the news that her father Isaac is not really her biological father, but the man who killed her mother and later adopted her out of compassion.

Speaking about her new role on etv, Nefisa Mkhabela could not hold back how excited she is to lend the interesting role as a fashion designer.

Introducing Onalerona Molapo from House Of Zwide . I am so excited to take you all on this journey of how I brought this character to life and I hope anyone with a dream that’s different is inspired to follow their passion as it will uncover who you really are

Fans joined in the #HouseOfZwide trend to express their views after the first episode. Here are some of the reactions;

I don’t care who they call him on #HouseOfZwide. To me he is and will always be Jack Mabaso. pic.twitter.com/5oFz0pD7s9

I love the pacing of #HouseOfZwide

Let’s hope they maintain this pace!