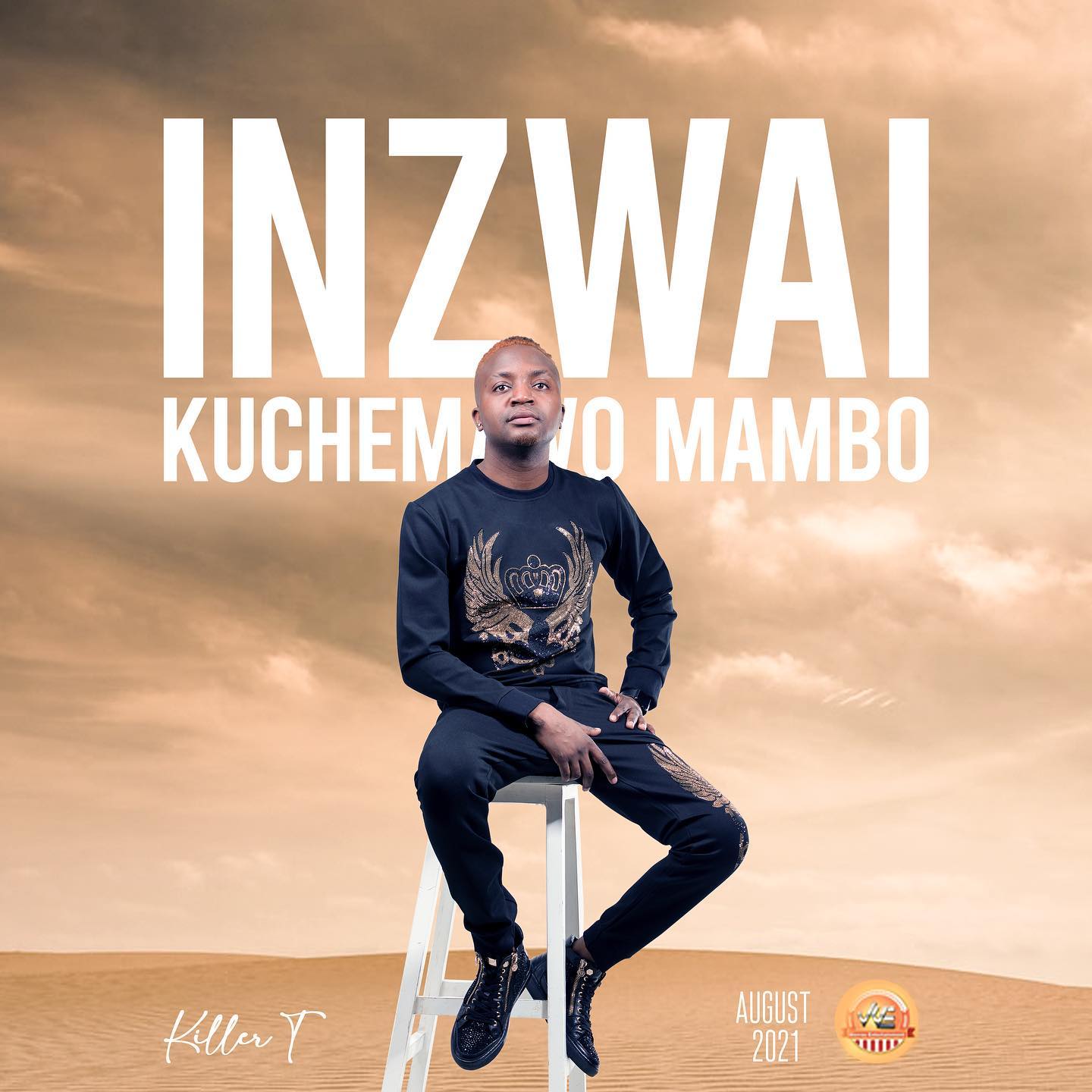 Fans were over the weekend disappointed after Zimdancehall star, Killer T cancelled his album release.

Killer T’s much-anticipated 17-track album, “Inzwai Kuchemawo Mambo”  was set to be released on Saturday before the chanter postponed to the 6th of Septmember.

Announcing the development on social media, the Zimdancehall chanter apologized to his fans for disappointing them.

//www.instagram.com/embed.js
He said due to some circumstances beyond his control, he couldn’t release the album on Saturday. Killer T, however assured his fans that the album was going to be released soon.

Fans were not impressed when Killer T announced the development last minute as they had been anxiously waiting to listen to his new album.

Here are some of the reactions from social media;

A person who is really apologizing will drop 4 songs for his fans as a signs of love to his supporters not this.
Clearly showing the decision is purely monetary and got nothing to do with us as fans which is not what I expected from Killer T I just hope those songs leak tifanane.
EmpressTrish Tsvayaz
Zvanyanya Killer T. Since pawakabvira kuti album ririkubuda. 6 September kwese uko. Rega isu vamwe tigare zvedu kwa Freeman na Jah Prayzah zvako zvakadhakwa.

Killer T’s new masterpiece, promises to be a real banger as he engaged some of the best music producers among them Sunshine Studios, Oskid, Cymplex, Maselo and Aya T.

He has since shared snippets of what to expect from the album on social media with short videos while at Sunshine and Oskid studios.