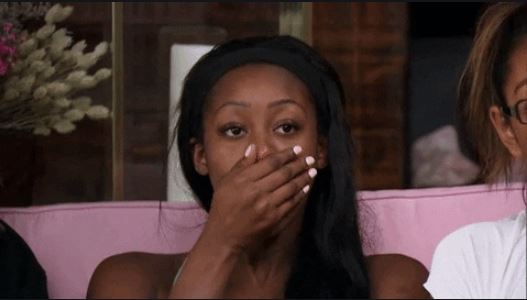 There was massive drama in Beatrice after two men showed up at the lobola ceremony intending to marry the same woman. The situation quickly degenerated into violence as the two parties engaged in a fistfight to settle the matter.

This was confirmed by a local pastor, who witnessed the strange incident. Pastor Marvin Rwatirinda said that Grace Musonza had approached him for prayers because she wanted to get married. The founder of the Rwatirinda Higher Faith Ministries told online publication New Zimbabwe,

“We called this year (2021); ‘The Year of Instant Results’ and Grace Musonza prayed to get married.”

According to the pastor, 27-year-old Grace met and fell in love with one George Mbirimi. The relationship initially progressed well, until the subject of lobola came up. It seems that Mbirimi was not yet prepared to pay lobola and he kept making empty promises to Grace.

Frustrated with the many broken promises, Grace decided to move on with her life. She met and fell in love with a local businessman named Martin Marisa. The relationship progressed smoothly and within 3 months Marisa said he was ready to pay lobola.

However, this news did not sit well with his rival,  Mbirimi who decided to throw sand in the sadza. On the day of the lobola ceremony, Mbirimi showed up with his own lobola squad claiming that they had come to pay the bride price for Grace. Mbirimi is said to have brought US$620 for the lobola.

This did not go down well with Marisa and his team who had brought US$5 500 with them. The two lobola teams confronted each other and the situation quickly degenerated into violence.

However, Pastor Rwatirinda is now demanding 10 per cent of the lobola. The “man of God” is claiming that he deserves the money arguing that without his prayers, Grace would not have met a man who wanted to pay lobola for her.

The post Fists Fly At Lobola Ceremony As Two Men Show Up Intending To Marry The Same Woman appeared first on iHarare News.