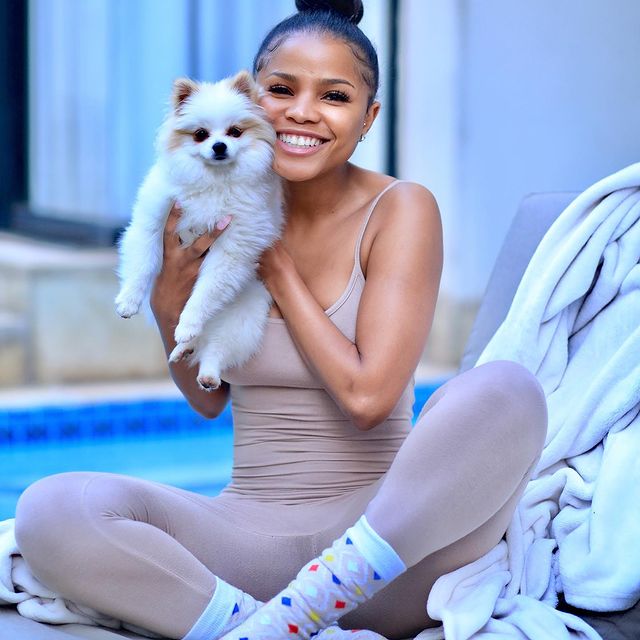 To top it all after achieving such a huge milestone, popular American rapper Rick Ross made her day by sending a special shout-out.

Super excited about the kind gesture, the vibrant Tv personality took to Instagram to share a video in which Rick Ross congratulated her for garnering 2 million followers. Captioning the video she wrote;

I’ll def drink to that!

//www.instagram.com/embed.js
Khanya is working in a paid partnership with the Luc Belaire brand which Rick Ross is also in business with. On her Instagram post, she revealed that she is working on something with the brand, but did not divulge more on that subject.

Meanwhile, other celebs and fans have since showered her with praise and congratulatory messages for achieving such a milestone. Here are some of the comments from some of the celebs;

NDIKITHEMBILE KE WENA. So happy for you