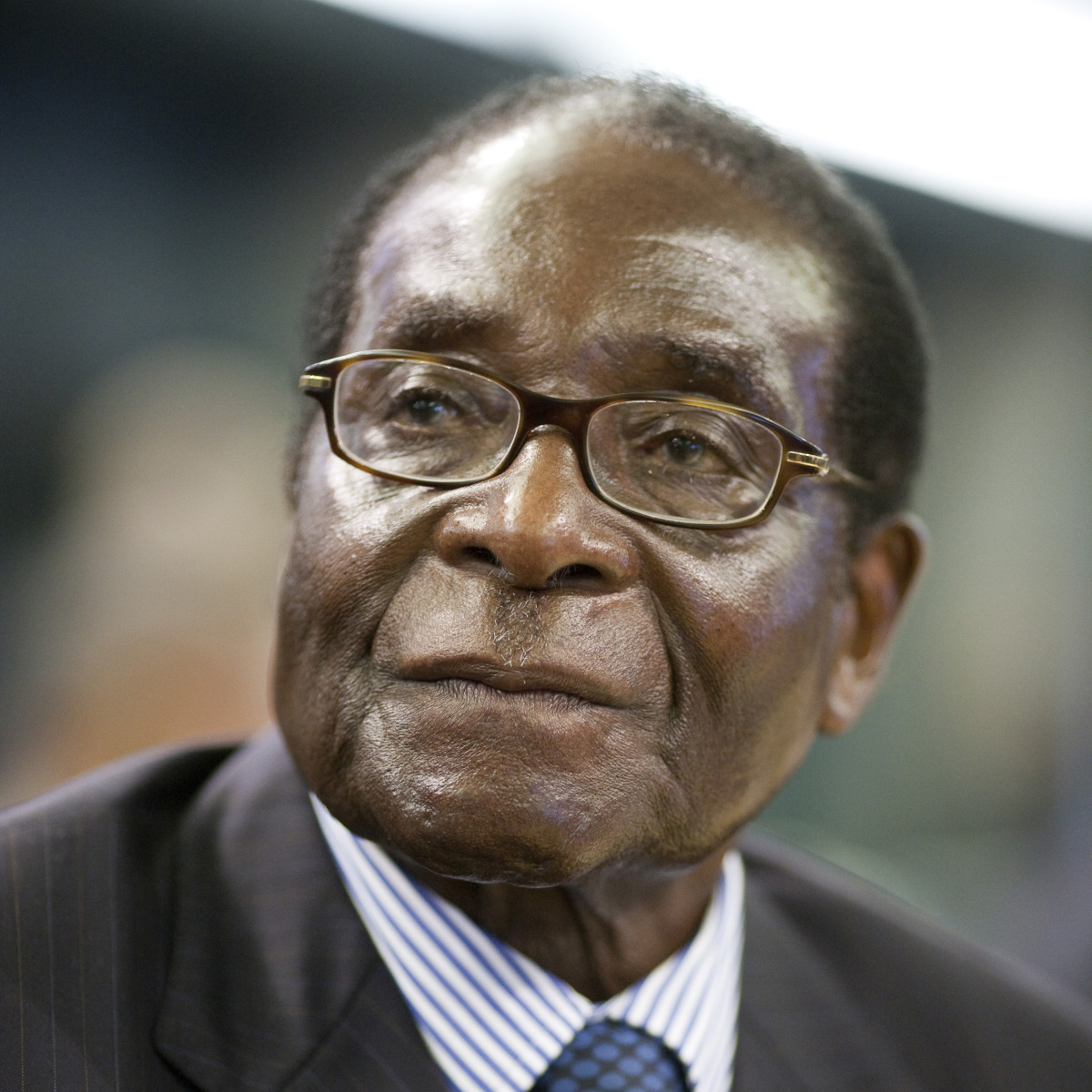 The late former President Robert Gabriel Mugabe’s exhumation and reburial will proceed after a Chinhoyi magistrate dismissed an appeal by the deceased’s children.

Magistrate Ruth Moyo said the late Mugabe’s offspring, who include Bona, had no locus standi to contest the ruling by the traditional court that sat at Murombedzi, Zvimba in May this year.

The magistrate then said former First Lady, Grace Mugabe, is the one who should have approached the magistrate’s court to seek recourse if she felt unsatisfied by the chiefs’ ruling.

In May this year, traditional leaders from Zvimba area ordered the exhumation and reburial of the late Mugabe at the National Heroes Acre.

They accused the former First Lady Grace Mugabe of burying her husband in a courtyard against custom in the area.

“I give powers to those who are permitted by law to exhume the late Robert Mugabe’s remains from Kutama and rebury them at the National Heroes Acre in Harare,” read the Shona ruling by Chief Zvimba.

In other news, iHarare reported that the Ministry of Primary and Secondary Education has ordered private schools to revert back to approved school fees and levies.

The government warned the private schools against increasing school fees without permission from the authorities and threatened legal sanctions against the schools.

This was said in a statement released by the Permanent Secretary in the Ministry of Primary and Secondary Education Tumisang Thabela.

SA Based Zimbabwean Businessman Killed By His Employee

Tragedy As Two Men Kill Brother For Assaulting His Wife