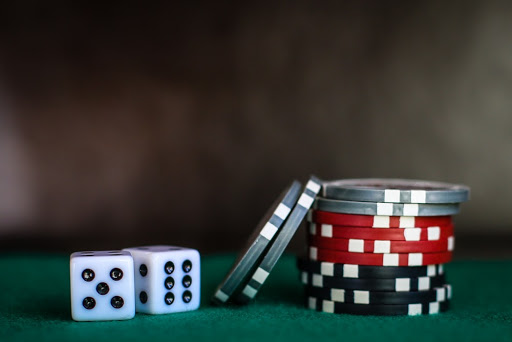 A police officer from Kuwadzana was arrested for stabbing two men with a knife after he lost a bet at 3 AM.

Constable Praise Moyo, 31, was not asked to plead as he was charged with two counts of attempted murder when he appeared before Harare magistrate Dennis Mangosi on Thursday.

It is in the States case that on Wednesday at around 3 AM Moyo was gambling at Kuwadzana 2 shops when he lost a bet.

A row erupted, and the National Prosecuting Authority alleges that he stabbed the first man on the collar bone and a second victim in his right armpit.

The man stabbed on the collar bone is still unconscious at Sally Mugabe Hospital, while the second victim has been described as stable.

According to ZimLive, Magistrate Mangosi remanded Moyo in custody and indicated that he should apply to the High Court for bail.

In other news, iHarare reported that a fake female police officer was busted on Monday when some touts tipped off real officers about the bogus agent who had arrested a kombi driver for operating without Zupco licensing.

Vinate Ncube, was known to operate between 6th Avenue and Herbert Chitepo Street.

On the day she was nabbed, Ncube reportedly entered a white kombi and solicited a bribe from the driver who was operating without Zupco licensing.

Though the driver gave her US$10, some suspecting touts made a report to police officers who were supervising the area.