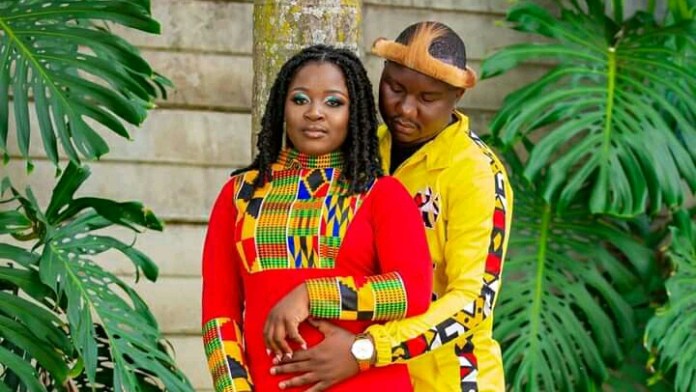 //www.instagram.com/embed.js
This comes after a video of Dj Shugeta weeping over Anna took social media by storm yesterday.

The couple had been dating for three years until Anna turned down Shugeta’s marriage proposal, consequently leading to the latter dumping the Dj on social media the following day.

Following the release of this music video, some social media users believe the break-up was just a publicity stunt so that they both market themselves and gain social mileage.

Here are some of the comments from social media as followers react to Dj Shugeta’s new music video;

This video wasn’t shot overnight.. Keep confusing us till we learn not to pindira dzevaviri

So this drama was all for this Choir..

..I am so done with mbatata eaters

Love is a beautiful ting and the guy got balls to express his feelings thru muzik, what a great track Shugeta, you jus got yoself a new fan. Now move on and get a better gal anogeza this time.

The worst song ever in Zimbabwe at the moment

all the nonsensical rubbish for this????

If “all staged was a person” it could be both of you.. well failed!!!

I will not waste my data on YouTube you won’t get my view busy playing with our emotions. We are already stressed as a country

Brandon Takunda
So heartbreak have caused Shuggeta to be a musician

wonders will never end.
Harry Makombo
I see all this drama between anna and shugeta as a ploy to fully propel shugeta fully into the game..and now ,he is in the game ..imi mazimba muchingoti hee heartbreak what what
Irene Mhaka
So all this noise was about this poorly done song and video. Sad sad sad