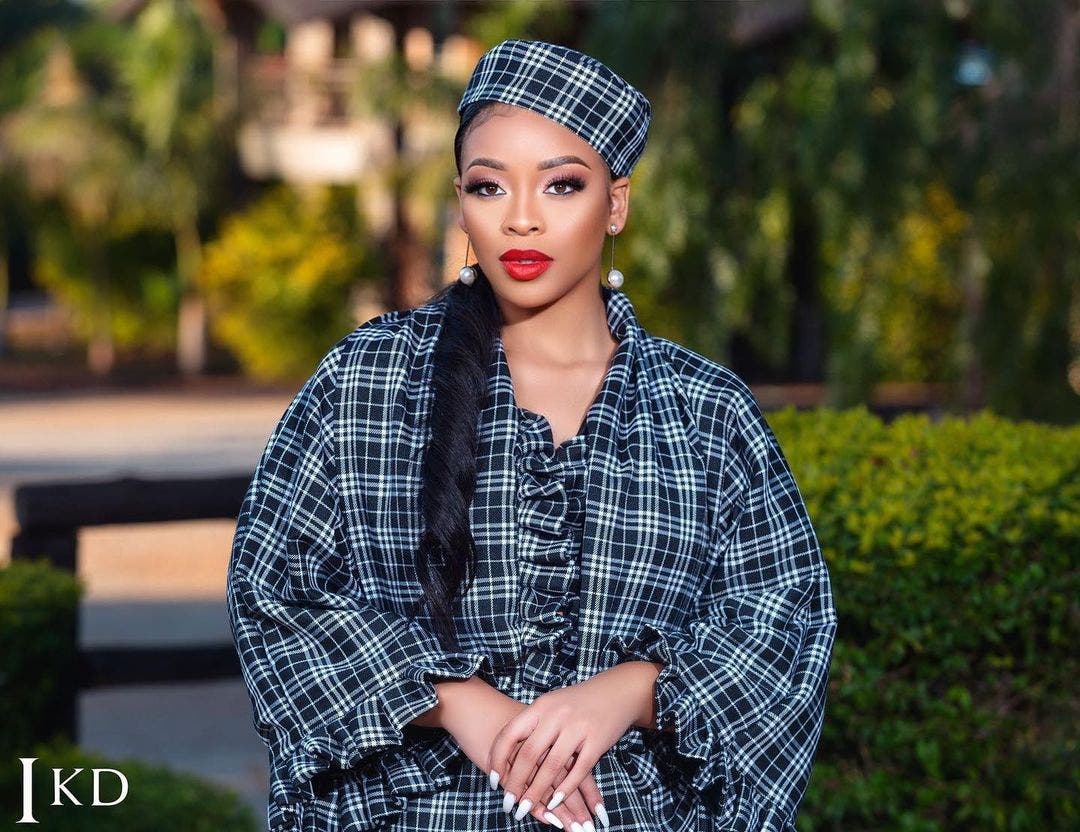 In a bid to promote Kariba as a tourist and investment destination through pageantry, arts and events former beauty queen Hillary Makaya has been appointed Face of Kariba brand ambassador.

Makaya accepted the honour and said she will strategise with her team to put Kariba on the map, The Herald reports.

Speaking via virtual platforms at the signing ceremony attended by Makaya and her team, the socialite said she was excited to partner with the Face of Kariba organisation.

“There is no better feeling than working with a brand that genuinely wants to get it right for my fans, tourism and country,” said Makaya. “My fans know I always come with the best for them.

“It is an honour for me to stand before you as I accept my nomination as Face of Kariba (FOK) brand ambassador. I accept the appointment knowing that it comes with responsibilities as there is work to be done.”

Makaya said her major role was to work with the team in improving Kariba on its ranking as a tourist destination.

Face of Kariba Trust founder member and Kariba Publicity Association spokesperson, Alois Chimbangu, said they set their sight on reviving the concept albeit with a new focus in line with the current needs of the resort town.

He said they had been silent, but strategising for the comeback in line with tourism promotion.

Chimbangu said it was time corporates and the business community embrace and take the concept seriously as part of the on-going efforts by Government to promote tourism and the country as a safe tourist destination.

Recently, iHarare reported that following the release of the song Hillary Makaya Zimdancehall chanter, Enzo Ishall said the model paid a lot of money for him to do the song.

Enzo revealed this during an interview on Power FM where he also said the strategy worked for Makaya who wanted to boost her social media followership.

Prophet Makandiwa Divides Zimbabweans After “Contradicting” Himself On Covid-19 Vaccine