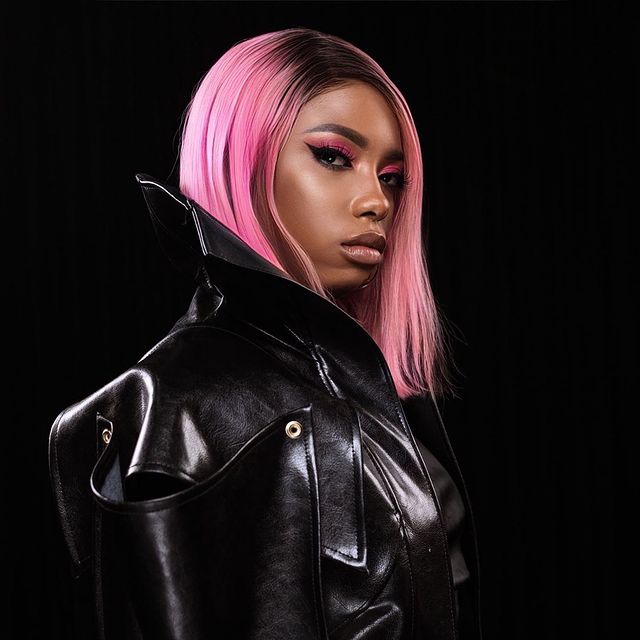 Genesis Gabriella Tina Manney popularly known as a Gigi Lamayne in the entertainment industry has finally decided to give love another chance.

The multi-award-winning rapper who is also a contestant in a top reality show, Temptation Island SA decided to share a bit about her love life on Twitter.

Taking to Twitter, Gigi told her fans that she has decided to give love another try.  She went on to reveal that she has a new man in her life stating that she has chosen to trust that he is the one for her. She wrote;

You see I’m trusting this last guy. After this hayi mojolo has failed me. I don’t have the strength fara gawt !

https://platform.twitter.com/widgets.js
Gigi who clearly has gone through a lot of heartbreaks said that she hopes the new man in her life was going to be the last one as she has no strength to deal with another heartbreak nor relationship drama.

The 27-year-old female rapper became a sangoma this year after accepting her calling last year. She revealed that she prefers to have a relationship with a spiritual man.

https://platform.twitter.com/widgets.js
Meanwhile, on the entertainment side, Gigi Lamayne recently dropped her new album, “Mermaids and Stuff” which is topping the charts.

//www.instagram.com/embed.js
Articles you may want to read:

The post “I Like My Men Spiritual” Gigi Lamayne Says As She Decides To Give Love A Last Chance appeared first on iHarare News.