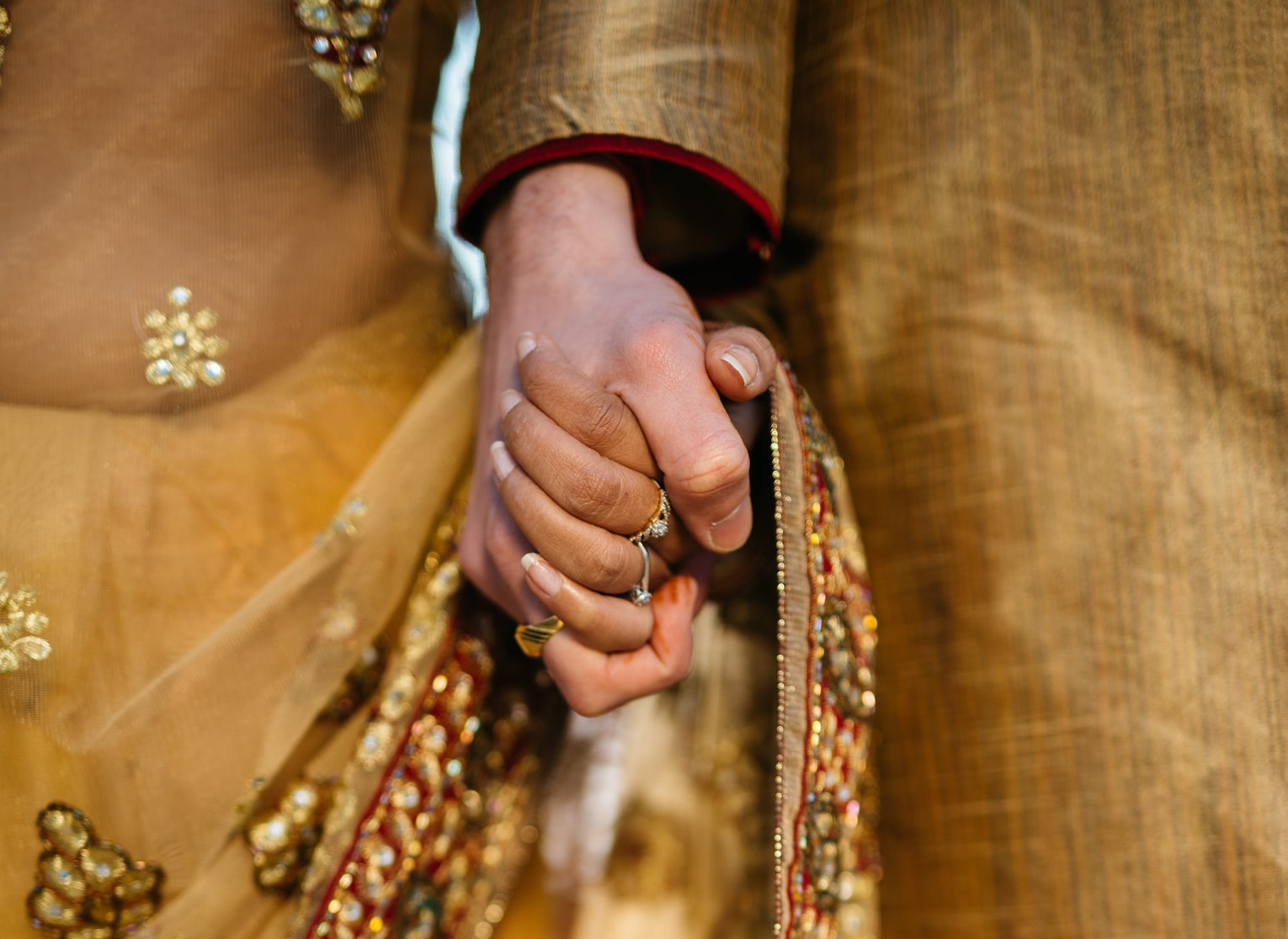 An Indian man has sued his in-laws for duping him after he discovered that his newlywed wife of two months is transgender.

The unnamed man who is from Kanpur City, in India’s Uttar Pradesh state, got married to his bride on April 28, 2021. However, things quickly went awry for the newlyweds when the man tried to consummate the marriage. He noted that his bride was uncomfortable being intimate with him.

Upon discovering that his wife’s physical attributes were not fully developed, he took her for a medical examination. After the check-up, the gynaecologist confirmed that his wife was transgender.

This did not go down well with the newlywed man, who accused his in-laws of duping him into marrying a transgender person without his knowledge and consent.

Aggrieved with his in-laws’ apparent duplicity, the man went to a local police station and filed a report against his wife, her family and the marriage mediator.

This was confirmed by Police Inspector Kunj Bihari Mishra who told the publication India.com,

“A resident of Shastri Nagar married a woman from the Panki area of the district.

“After their marriage, the bride was found uncomfortable in making relationships with the groom and told him that she had health issues. As the days passed, the man began to suspect that something was amiss. He finally took his wife to a gynaecologist for a check-up who confirmed that she was a transgender.”

“An FIR against eight persons, including man’s in-laws, has been lodged under relevant sections of the IPC, and investigations are underway. Action will be taken based on the investigations,” the inspector added.

A First Information Report (FIR) is a document prepared by police organisations in South Asian and Southeast Asian countries including Myanmar, India, Bangladesh, and Pakistan when they receive information about the commission of a serious offence.