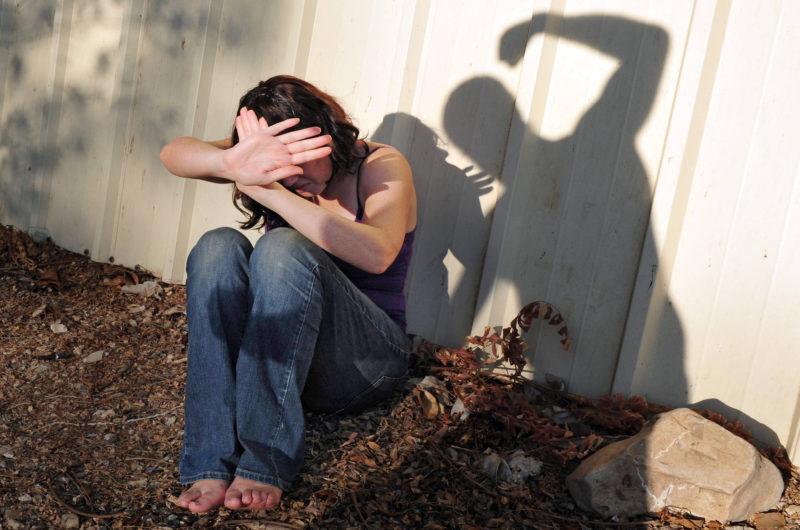 Jealous Man Attacks Wife For Begging For Beer From His Friend

A jealous Bulawayo man who was boozing with his wife lost control of his temper and attacked her for begging for beer from his friend.

Sitshengisiwe Ndebele, 34, was attacked by her husband Milton Dube, 38, with fists and kicked all over her body.

It was reported that after she got drunk, Ndebele begged for beer from Dube’s friend and this did not go well with him.

Out of embarrassment, Dube tried to warn her to stop her but the warning fell on deaf ears.

A misunderstanding ensued between the couple, Dube punched Ndebele in the face several times and kicked her all over her body.

Dube’s friend intervened and restrained him from further assaulting his wife.

Ndebele reported the matter to the police leading to her husband’s arrest.

Dube was fined $10 000 or he will spend two months in jail when he appeared before Western Commonage magistrate Jeconia Prince facing physical abuse, B-Metro reports.

In other news, iHarare has reported that a 32-year-old Nkayi man in Matabeleland North province went on the run after he killed his uncle over the genuineness of a sangoma.

Melinkosi Ndlovu of Koto Village in Gwelutshena’s Zidulini allegedly stabbed Rangisai Ndlovu (44)  after they quarrelled over whether or not a popular local traditional healer was genuine or fake.

The Zimbabwe Republic Police has since launched a manhunt for Rangisai Ndlovu after he vanished immediately after stabbing his uncle in the chest with a kitchen knife at the height of the argument.

According to the police report, on 9 August around 8:30 pm, the now-deceased Melinkosi, Rangisai, and two others-Bonwell Ndlovu and Ben Sibanda had an argument over the genuineness of a traditional healer who resides in Zozo village.

The heated argument spiralled out of control after the now-deceased allegedly picked a stick and hit his nephew twice.

The post Jealous Man Attacks Wife For Begging For Beer From His Friend appeared first on iHarare News.