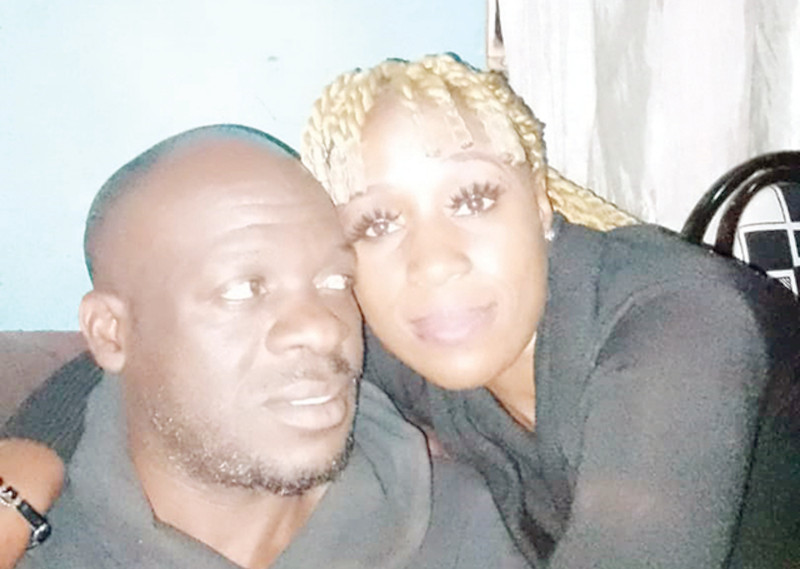 A married man has been thrown behind bars for three months for savagely bashing his girlfriend after he accused her of cheating on him.

During the trial, the prosecution alleged that Kusariranyari went into a rage and assaulted Rumbidzai after stumbling upon text messages suggesting that she was cheating on him with another man. During the savage assault, Kusariranyari broke one of his lover’s arms.

Hmetro reports that Kusariranyari did not dispute the allegation and readily pleaded guilty to the charge. In mitigation, he claimed, that he failed to control his emotion because he was intoxicated. He told the court,

“I was drunk on the day in question, and I was provoked by the messages that I read in my girlfriend’s phone and that intoxication plus provocation led to a serious altercation in which I failed to control my emotions and acted wrongly by assaulting my girlfriend.”

On the other hand, the prosecution dismissed Kusariranyari’s claims, saying that alcohol and intoxication cannot be used to defend his brutal actions. The prosecution insisted that the matter should have been resolved without violence.

Magistrate Judith Taruvinga seemed to agree with the prosecution and sentenced Kusariranyari to six months in prison. Three months were suspended on the condition that he doesn’t commit a similar offence in the next five years, leaving him with an effective sentence of 3months in prison.

The post Jealous Married Man Thrown Behind Bars After Bashing Small House For Cheating On Him appeared first on iHarare News.