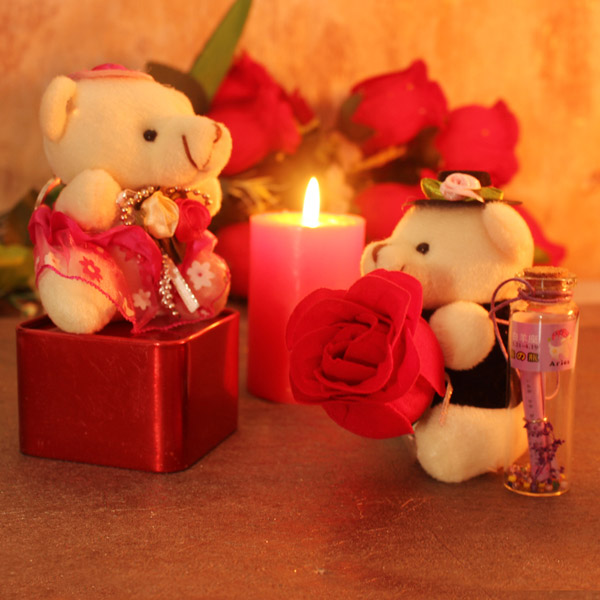 A jilted man has made his ex-lover a laughing stock in her neighbourhood after he assaulted her demanding that she gives him back everything that he bought for her when they were still dating.

Danisa Muwindi is also accused of going to Rongani Manyathi’s home to assault her and the man she is now living with.

The court also heard that Muwindi makes his ex-girlfriend miserable by following her to work.

As a result, Manyathi was left with no option but to approach the courts seeking a protection order against her ex-lover.

” I separated with Danisa Muwindi in April 2020 because he used to assault me. Now he is following me to work, he shouts and assaults me demanding the things he bought for me while we were still together.
He is now going to the extend of insulting the man I stay with. I am therefore applying for a protection order against him that he must not come near me,” read part of Manyathi’s court papers.

In other news, iHarare reported that an Upper Six student from Domboshawa is making waves in his community after trying to separate from his second wife. Michael Dzora, the student, is only 20 years of age but has already separated from his first wife.

Michael who owns and drives a Toyota Wish vehicle, claims that many women have been targeting him due to his lifestyle. He alleged that his first wife eloped with him after discovering that she was pregnant. However, when she suffered a miscarriage, he sent her back to her parents.

Despite the experience, he did not remain single for long, before his second wife eloped with him. Michael claims that 18-year-old Charmaine Dzapata lied that she was pregnant to force him into accepting her as his wife.