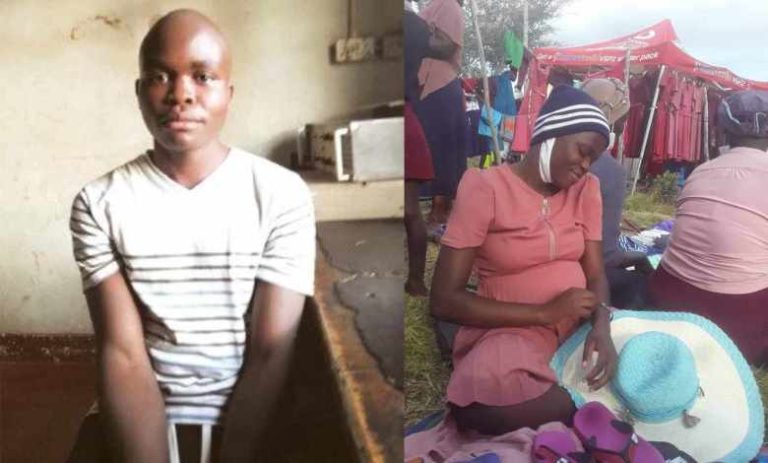 Lawyers have raised concern over the late Anna Machaya’s case after State prosecutors chose a hard to prove charge of murder instead of going for a provable statutory rape charge.

They say justice for Anna, 14, and other victims of child marriages could be denied as Anna’s 26-year-old husband Hatirarami Momberume could soon walk out free as a result of this decision.

Momberume is accused of impregnating the minor who died on 15 July while giving birth at a church shrine in Marange.

He appeared before Mutare magistrate Lucy Mungwari yesterday charged with murder and another charge of having a sexual relationship with a minor.

Zimbabwe Voice reports that it is the murder charge that has created a storm with lawyers arguing that the State prosecutors were showing “shocking levels of incompetence”.

The State led by prosecutor Tirivanhu Mutyasira alleges that Momberume caused the death of the minor by failing to take her to a specialist.

A top Harare lawyer told the publication on Friday that the State had shown gross incompetence on this matter and Anna may never get the justice she and all other girl brides deserve.

“The facts of this case will fall short in as far as fulfilling all elements of murder, and surely prosecution knows this. Once you charge an accused with a wrong charge, then the whole case fall off,” says the lawyer, who preferred not to be named, for professional reasons.

“This (Momberume) man did not murder Anna; he raped her. He slept with a minor. For a whole prosecution to then push for murder in the circumstances means that they are compromising Anna’s case.”

A Gweru-based lawyer also raised the same sentiment. She said:

“State lawyers must stop wasting time and charge the guy on real charges he contravened, which is Statutory Rape. Murder charge in this case is a waste of time, and the Momberume guy will soon walk back home scot-free.

She suggested that the State prosecution must drop all the charges and concentrate on the statutory rape charge.

OPINION|Plight Of The Girl Child