Home
Crime and Courts
Makhadzi Says She Wants To Beat Up Busiswa. Busiswa Hits Back| Watch 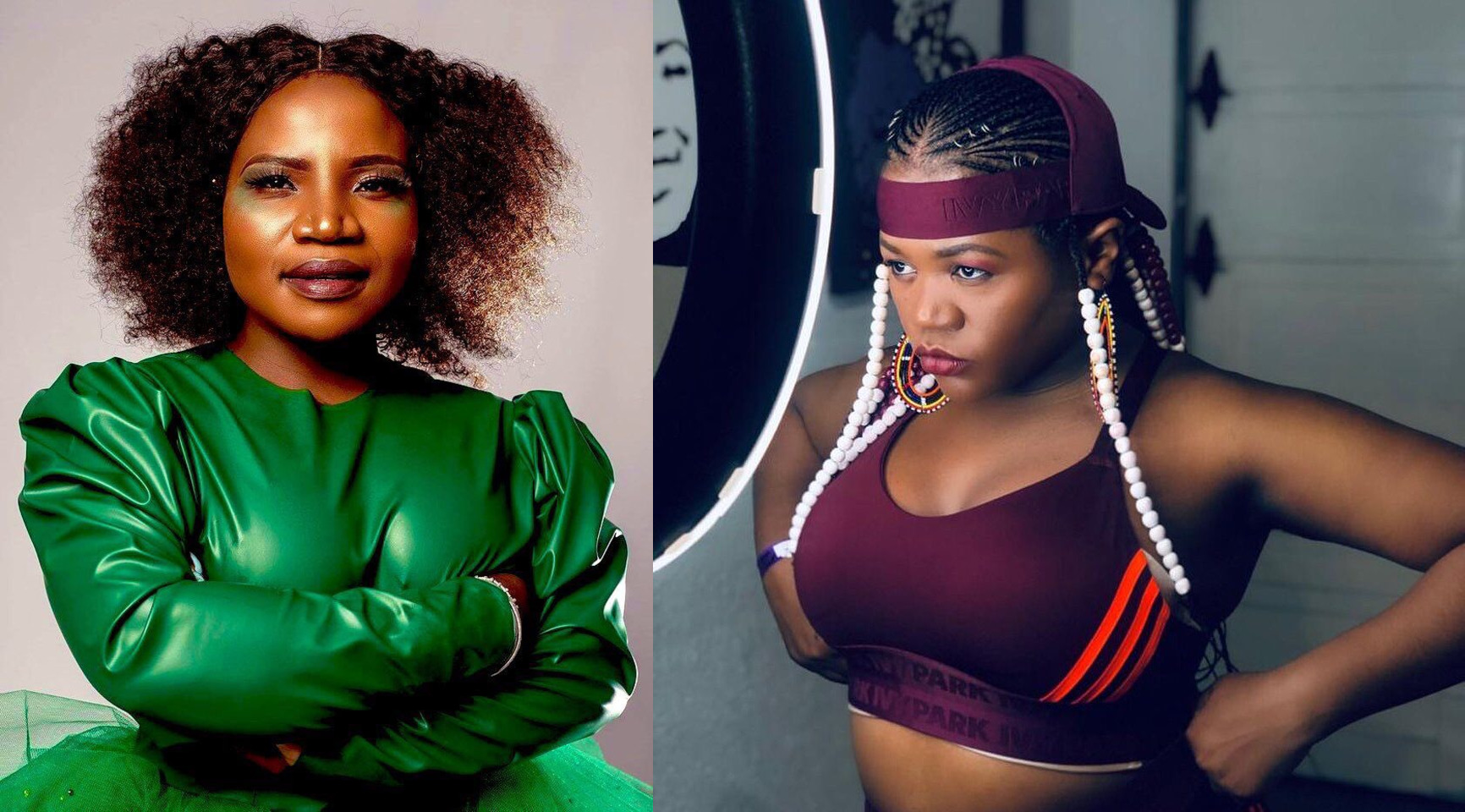 Makhadzi Says She Wants To Beat Up Busiswa | Watch

Picture a Cassper Nyovest celebrity kind of a boxing match but featuring women celebrities in Mzansi. Who will your money be on?

Makhadzi, many would agree!

She shocked many with her sentiments on Cassper Nyovest’s recent #TheBraaiShowWithCass episode.

She says she wants to beat up Busiswa in a boxing ring.

For what reason did she choose Busiswa out of all other people? We don’t know. But the energetic entertainer feels like she can beat up Busiswa.

Cassper started his idea of a celebrity boxing night where Mzansi stars would call each other out and settle their beef in the boxing ring.

His idea came at the peak of his decade long beef with AKA.

This idea, however, failed to see the daylight after both stars started listing a number of excuses.

In his latest episode, Cassper jokingly brought up his idea to Makhadzi who didn’t mince her words in suggesting who she wanted to beat up.

Busiswa has since hit back at Makhadzi’s wish to beat her up on a match.

She, however, says she is too afraid to fight.

“I just need someone to DEFINE “a FRIENDLY” for 17 marks below, please. Then DESCRIBE its relation to “BOXING MATCH” for a further 13 marks

Watch a snippet of the show below;

The post Makhadzi Says She Wants To Beat Up Busiswa. Busiswa Hits Back| Watch appeared first on iHarare News.