Home
Crime and Courts
Malawi President Travels To the UK For Virtual Conference, Blames Poor Internet In His Country 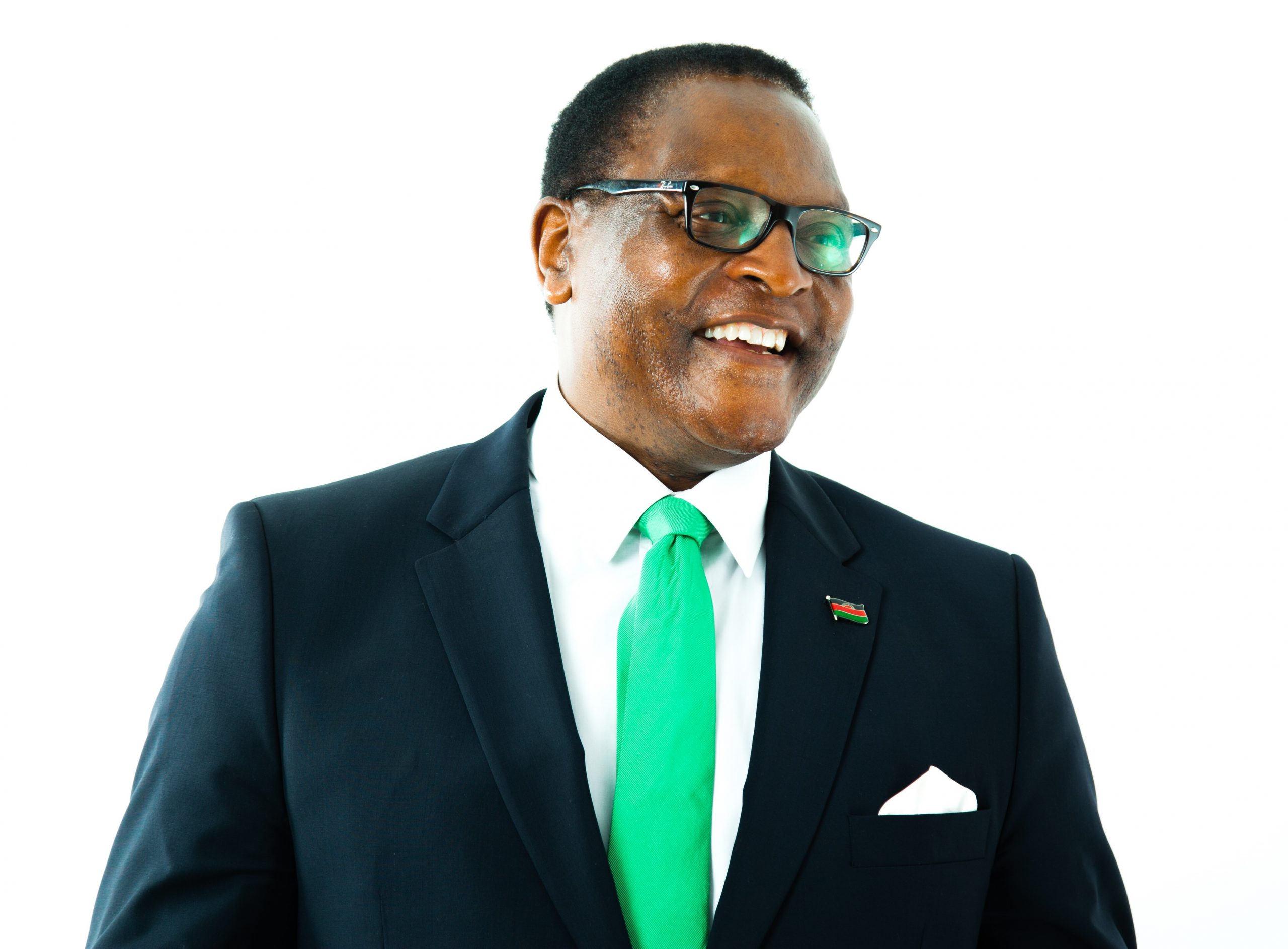 Malawi President Travels To the UK For Virtual Conference, Blames Poor Internet Speeds In His Country

Malawi’s President Lazarus Chakwera has sparked outrage in his country after he travelled to the United Kingdom (UK) to attend a virtual conference. Chakwera justified his trip to the UK to attend The Global Education Summit, arguing that the internet in his country was unreliable.

“Even though the said summit is virtual, but the president needs to be in UK physically as you know internet connection in Malawi is not reliable.”

Chakwera has come under criticism in his country for electing to travel to London for a summit that is being held on virtual platforms.

The Malawian President chose to travel to the United Kingdom with a 10 member entourage. The delegation included his wife, First Lady Monica Chakwera;  daughter Violet Lillie and the President’s son-in-law Sean Kampondeni, who is State House director of communications.

Chakwera said that he needed his daughter there because she would provide physical and emotional support during the trip as the First Lady was reportedly not feeling well.

The president has been criticised for taking his family along, particularly Violet; an outbound air tickets sales agent who was recently appointed as a diplomat to Brussels in Belgium.

A source who spoke to the Nyasa Times said,

“The president’s eldest daughter, Violet has been included on the list of a 10 member delegation to the UK presumably taking up a place meant for Foreign Affairs Minister.

“What she is going to do there, only her and her father know. It is really sad that instead of taking on the trip people who could make use of the summit and do government business, the president is taking his daughter.”

“This is an education summit being co-hosted by the British Prime Minister and Kenyan President. Different heads of government and state will attend this meeting.

“They have limited the entourage to 10. Malawi is already benefiting from this Global Education Initiative. The policies to be made there will directly impact Malawi. It is imperative that the president attend this.”

Chakwera is also receiving fierce criticism over his decision to appoint Violet, to serve at Malawi’s embassy in Brussels as Third Secretary.

He is facing accusations of hypocrisy and nepotism. During his campaign, he excoriated former President Peter Arthur Mutharika for nepotism and pledged to do things differently.

Critics are having a field days using the president’s own speeches to condemn him for his nepotism. A key social media influencer, Onjezani Kenani, who was also a fierce critic of the former regime, pointed out

“The last time I checked, Peter Mutharika never appointed any son or daughter of his to any taxpayer-funded position.”

The State House has defended the president’s appointments, saying everyone who has been given a job was considered for positions based on their qualifications.

The post Malawi President Travels To the UK For Virtual Conference, Blames Poor Internet In His Country appeared first on iHarare News.