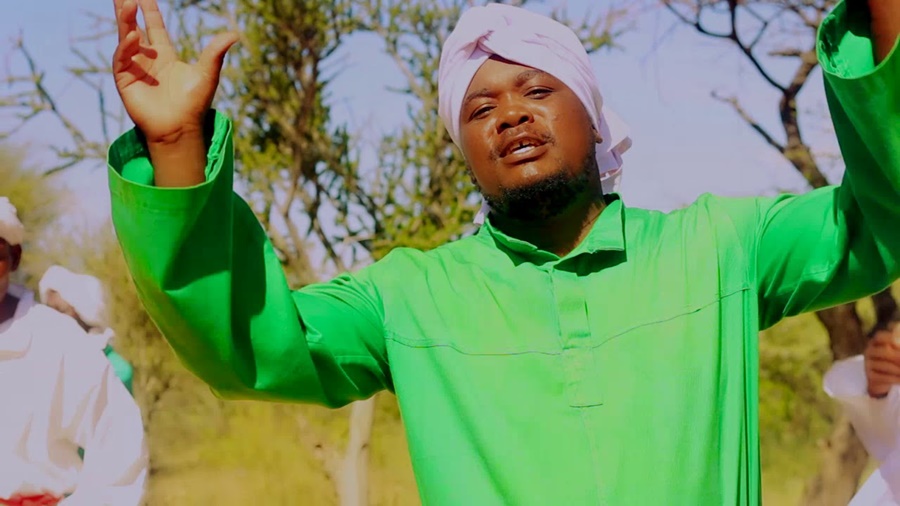 In a short video that has gone viral on various social media platforms, Mambo Dhuterere criticized Johane Marange’s beliefs following the death of a 14-year-old girl, Memory Machaya, who died during childbirth.

Mambo Dhuterere blamed Memory Machaya’s family for marrying her off at such a young age and for allowing an older man to sexually exploit her.

//www.instagram.com/embed.js
Taking to Facebook, Mambo Dhuterere bemoaned how some members were sexually abusing young girls all in the name of religion. He wrote;

Memory Machaya’s heartbreaking death touched many people on social media. Over the weekend, comedienne, Mai Titi gave the Zimbabwe Republic police a 24-hour ultimatum to arrest the man that impregnated and raped Memory.

The government along with the police are already investigating her death after receiving pressure from human rights groups and social media critics.