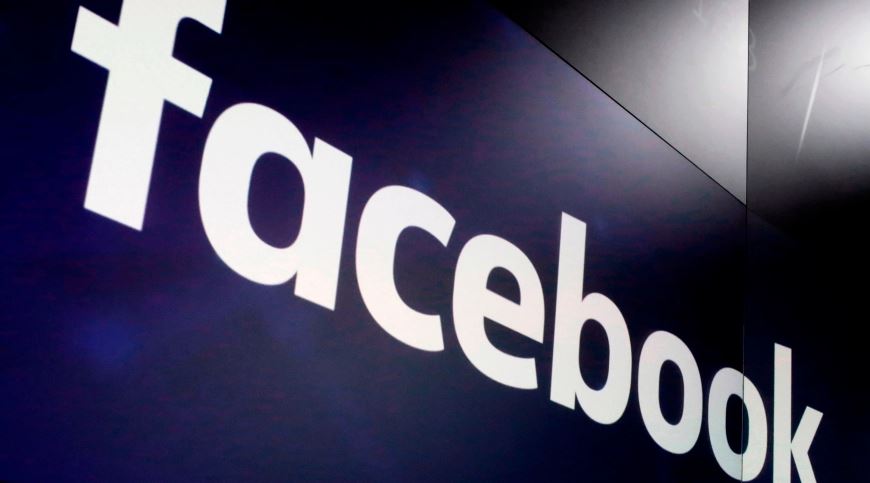 Talent Dzitiro from Entumbane suburb in Bulawayo is reportedly demanding his lobola money back from his girlfriend.

This comes after his girlfriend Lwazi  Mhlanga leaked her own nudes on Facebook.

Dzitiro who could not fathom the thought that everyone was getting a glimpse of her naked body on Facebook decided to demand his lobola money back.

A local tabloid reports that the matter only came to light after Mhlanga approached Magistrate Jeconia Prince Ncube seeking a protection order against Dzitiro who had threatened to kill her.

Mhlanga told the court that after Dzitiro discovered that she posted her nudes on Facebook last week, he lost his temper and threatened to kill her.

Mhlanga claims that Dzitiro visits her workplace and embarrasses her. In addition to that, she revealed that he sends her nasty audios and messages. Mhlanga said she now fears for her life as he threatened her with some unspecified measures.

She pleaded with Magistrate Ncube to order Dzitiro not to come to her place of residence and not to threaten or assault her.

In his mitigation, Dzitiro refuted claims that he threatened to kill her arguing that he only reprimanded her for posting nudes on Facebook. He, however, revealed that after the discovery, he has no plans to pay off the lobola balance, instead, he now wants his lobola money back.

“I am opposed to the application. It is the first time that I’m hearing that I’m her ex-boyfriend. The thing is I always reprimand her about her style and her dressing. Recently I reprimanded her for posting nudes on Facebook.

When I met her she had a child and I paid the bride price. I was supposed to pay off the balance soon. I want my bride price money back.”he said

Presiding over the matter, Magistrate Ncube ruled in Mhlanga’s favor.  He ordered Dzitiro not to threaten Mhlanga anymore and not to communicate or visit her place of residence

The post  Man Demands Lobola Refund After Girlfriend Leaks Her Own Nudes On Facebook appeared first on iHarare News.