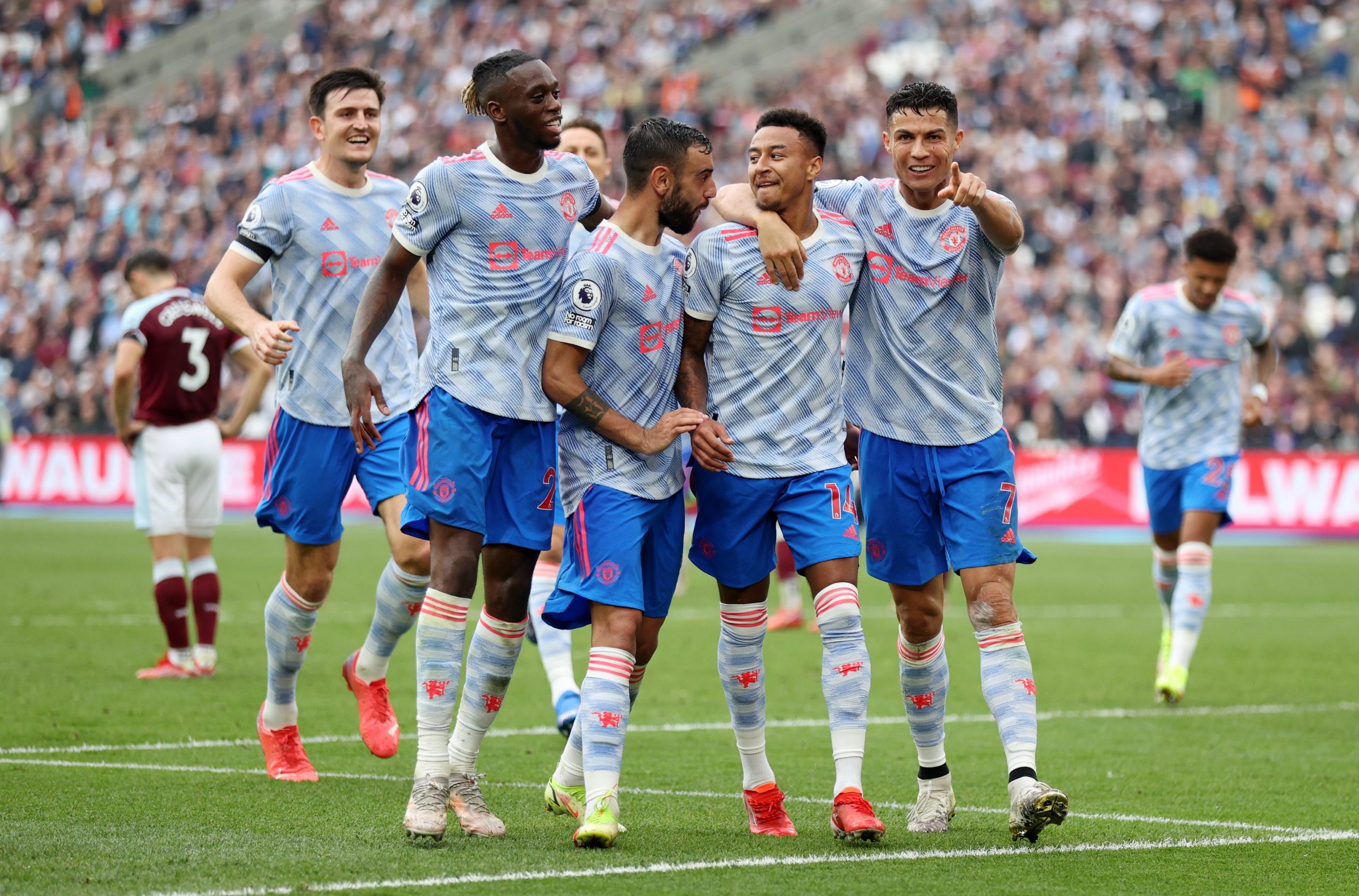 The Manchester clubs, Manchester City and Manchester United, are expected to dominate the English Premier League (EPL) and finish in the top two ahead of Liverpool and Chelsea. This is according to the forecast made by the CIES Football Observatory on the 2021/2022 season final standings.

The International Centre for Sports Studies, known mostly by the initials CIES from the French Centre International d’Etude du Sport, is an independent, research and education organization, located in Neuchâtel, Switzerland,

It has a research group CIES Football Observatory, focusing on statistical studies of football-related issues.

Tottenham Hotspur are predicted to finish just outside the Champions League places in fifth, with Everton beating Leicester City to sixth place.

Below is the expected final log standings for the 2021 /2022 EPL season according to the boffins at CIES Football Observatory.