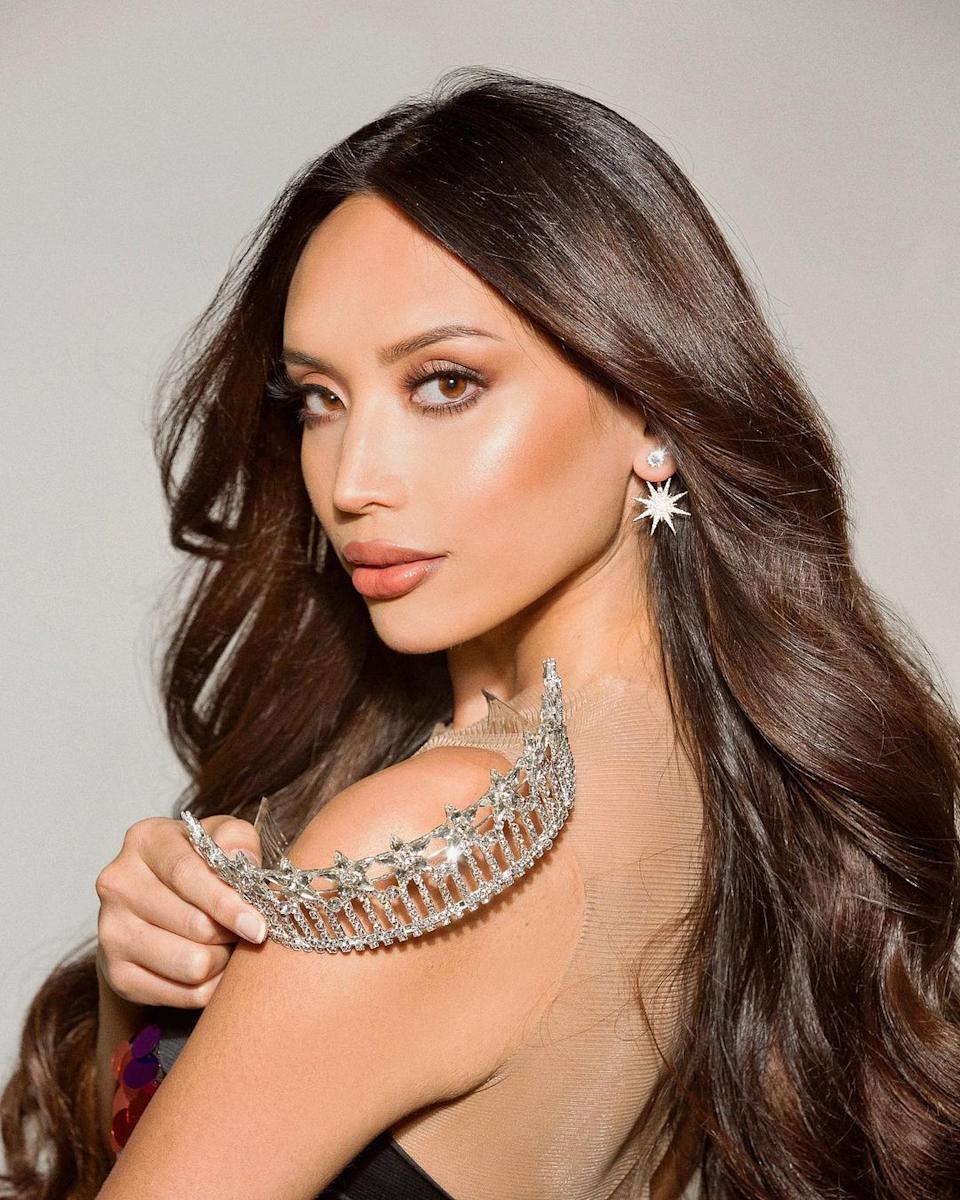 Kataluna Enriquez made history on Sunday by becoming the first transgender woman to be crowned Miss Nevada USA.

The newly crowned beauty will be the first transgender woman to compete for the Miss USA title in November.

This comes after Katalina beat out 21 other contestants at the South Point Hotel Casino in Las Vegas.

Speaking after her crowning, Katalina said;

“I’m the first trans woman and trans woman of color and it’s time that our voices are heard,” she said. “It’s amazing because it’s Pride month and it’s the 52nd anniversary of Stonewall so it’s a special moment for my community.”

Katalina first took part in transgender pageants in 2016 when she was working as a model.

Coincidentally, she was crowned Miss Nevada in the same month that the LGBT community is celebrating pride month. In the United States of America, the month of June is considered a “pride month”.

During pride month, there is promotion of the self-affirmation, dignity, equality, and increased visibility of lesbian, gay, bisexual, and transgender (LGBT) people as a social group.