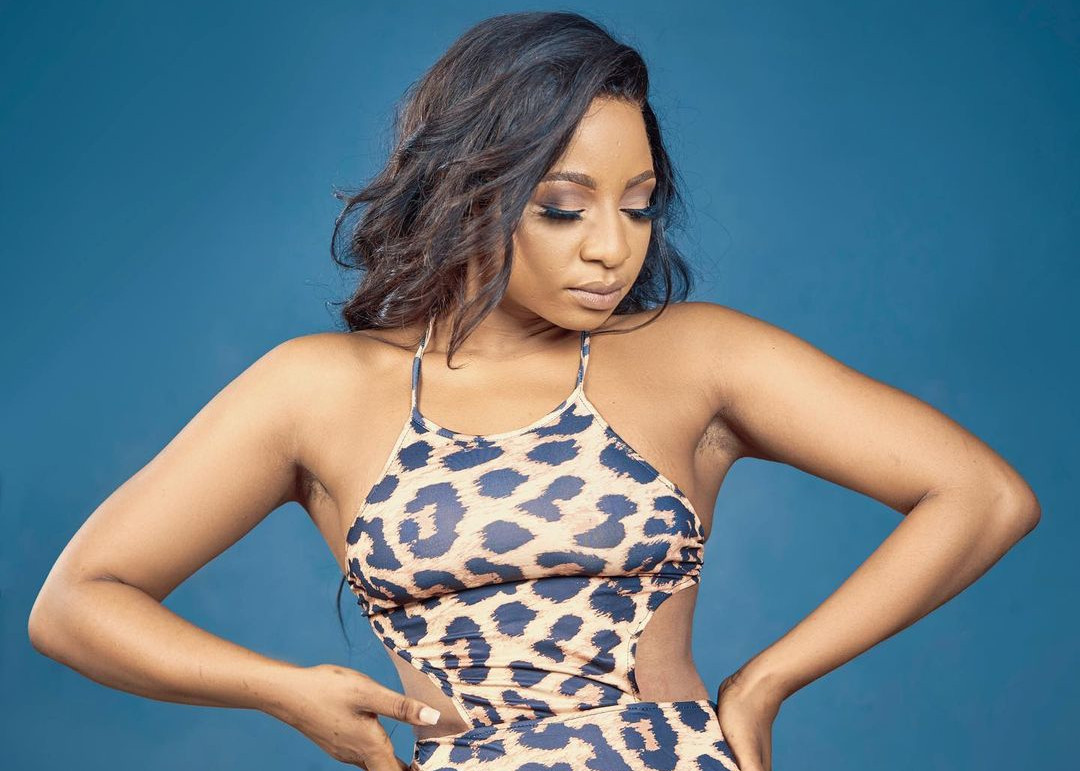 Social media personality and sister to the late Moana, Tatenda Amuli is struggling to cope with the deaths of her lover and sister in rapid succession. Tatts, as the socialite is affectionately known, has turned to drugs to try to numb the pain.

Unfortunately, the drugs are causing more problems for Tatts who seems to be slowly becoming an addict. She has been arrested at least 3 times and has fallen out with her mother whom she is now accusing of witchcraft.

Tatts went into a downward spiral following the death of two people she was very close to. The first blow came when her boyfriend, highly talented artist and drummer, Delroy Scara Maripakwenda died in September 2020. Barely two months later se suffered another huge blow when her sister Michelle “Mimi Moana” Amuli died in a horrific crash in November 2020.

Since then, things have been slowly unravelling for the mother of two-year-old Kayla. Investigative publication NewsHawks reports that Katts has appeared in court facing allegations of assault.

At least three cases involving violence were opened against her at Machipisa Police Station in Highfield. The latest such case occured last Wednesday.

In the latest case, Tatts was arrested following a brawl with her boyfriend only identified as Sean. She claims she was acting in self-defence. The other case involves her mother, Yolanda Kuvaonga. The two had a falling out and Tatenda has accused her mother of witchcraft.

During a recent interview with Mangungundengu Podcast Tatts said that she got into drugs after she started hallucinating and seeing ghosts.

“Panenguva yandakaita dzimwe hope dzandisinga nzwisisi I have asked around people what it means but no one seems to know. I even saw ghosts in my room but after taking drugs I’d feel at ease and see nothing,” she said.

Tatts has admitted to being hooked on drugs and alcohol to cope with the pain. This has been made worse by the breakdown of her relationship with her mother.  Narrating how the issue started, Tatts said,

“Mama vaiti vakadhakwa vouya mu room mangu votanga kundi blamer saying ndini ndakauraisa mwana wavo (Mimmie Moana). She did that every time she got drunk during the funeral and after the funeral,” said Tatts.

Explaining the witchcraft allegations she made against her mother in a video that went viral on social media, Tatts said,

During the interview, she was holding her baby while sipping from a cup.  According to residents of Highfield, where Tatts resides, she seems to have suffered a breakdown and goes about hurling abuse at everyone, including her mother.