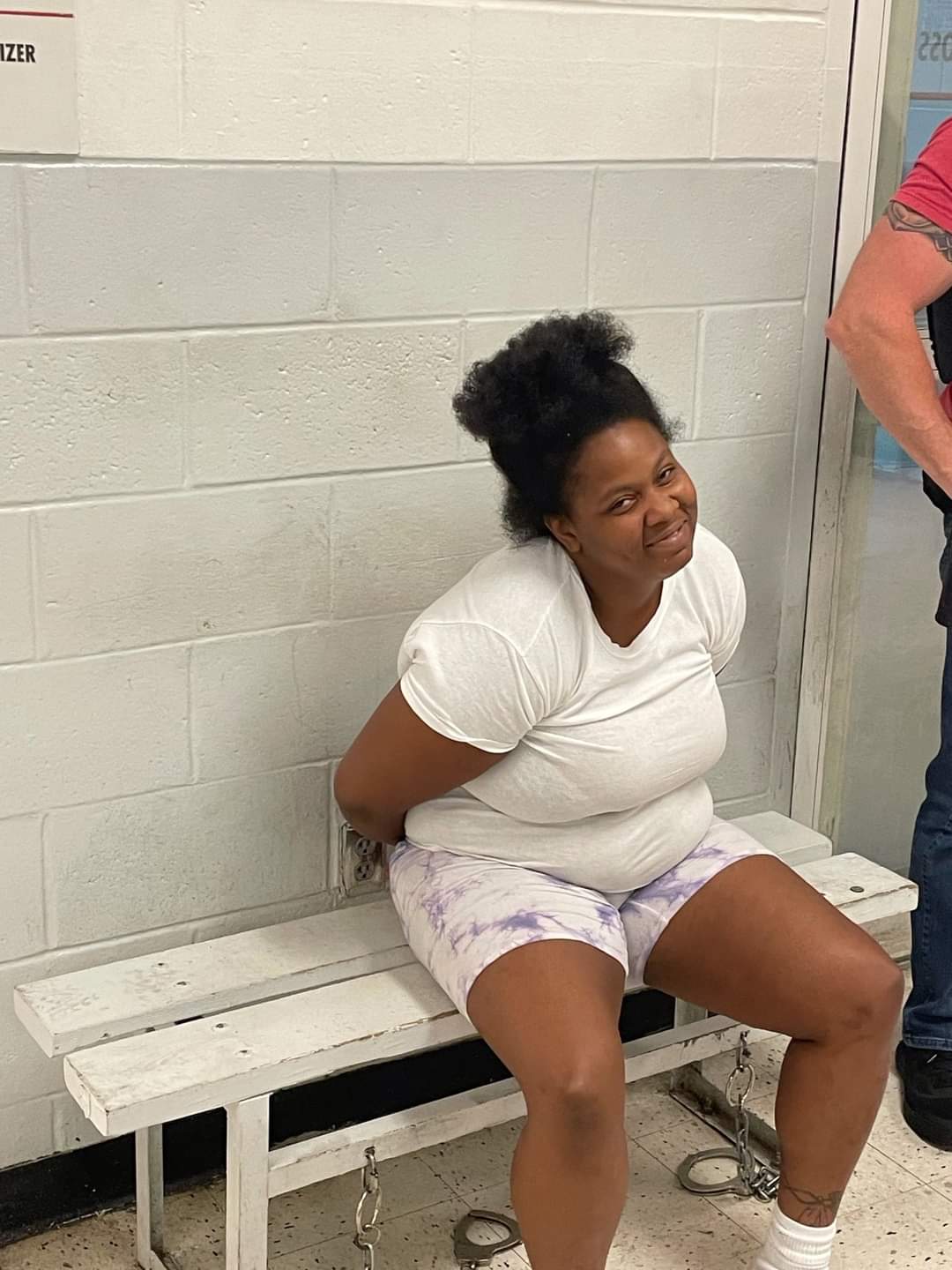 In a dramatic turn of events, one of the most wanted suspects was arrested after commenting under a police department’s Facebook post asking about the reward money offered for her arrest.

Lorraine Graves  was on the most wanted list for being an accessory to murder. She is alleged to have been evading police since March when the murder happened.

Things took a big turn in the investigation when Tulsa Police Department in Oklahoma posted a couple of Lorraine’s pictures on their Facebook page as part of their “Weekly Most Wanted” campaign.

“The Tulsa Police Department is looking for information about the whereabouts of Lorraine Graves.”

“Lorraine Graves is charged with Accessory to Murder. Detectives say she was involved in the city’s 10th homicide of 2021 where Eric Graves was shot and killed at the St. Thomas Square Apartments,” the post read.

However, not long after the post went up, Lorraine wasted no time asking about the reward attached to her arrest. Lorraine commented;

“Where’s the reward money at.” stunning the police and citizens alike.

The detectives working alongside Tulsa Police Fugitive Warrant unit managed to track her down in a home in north Tulsa.

Two other men suspected of being involved in the murder of Eric Graves have been charged and are already in police custody.

Lorraine Graves was also charged with accessory to murder and her bond had been set at $500,000.