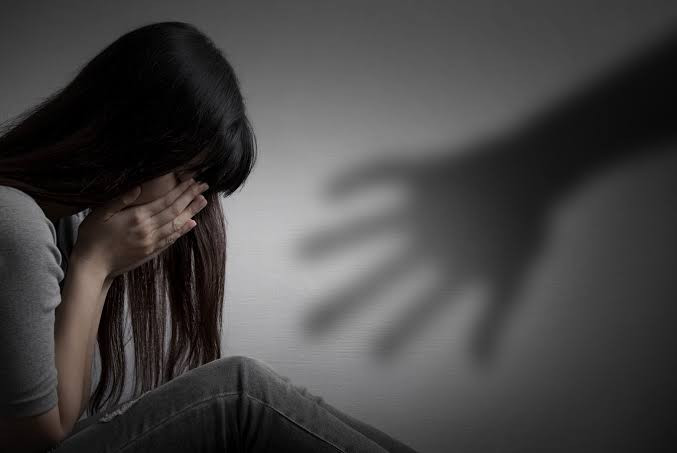 A 31-year-old Murewa man repeatedly raped a 13-year-old girl from his village before he persuaded her to marry him.

Police spokesperson for Mashonaland East province Inspector Simon Chazovachiyi confirmed the incident and added that police have launched a manhunt for him.

Allegations are that on March 24 2021 at around 9 pm the minor was at home in Chigumadzi Village, Murewa together with her siblings aged three and six. The three were sleeping in a kitchen hut while their 54-year-old grandmother had gone to attend a church service.

The suspect reportedly arrived at the homestead and opened the door of the hut which was not locked. It is reported that the girl woke up, saw the suspect before he sneaked into the blankets and raped her once.

He reportedly told the girl not to tell anyone about the incident before he persuaded her to be his wife. Further allegations are that the two went to the suspect’s house and started living as husband and wife.

The matter came to light when the suspect assaulted the girl after she had discovered his infidelity. The minor opened up to her grandmother after she went back home looking for help.

She was accompanied to Murewa Police Station and made a formal report.

In other news, iHarare had reported that two cousins from Lupane were recently arrested after they kidnapped and raped a 13-year-old girl for three days in separate incidents.

John Mpofu (20) and Nkosiyapha Sibanda (26) allegedly took turns to rape the girl, who cannot be mentioned,  after the former had kidnapped her.