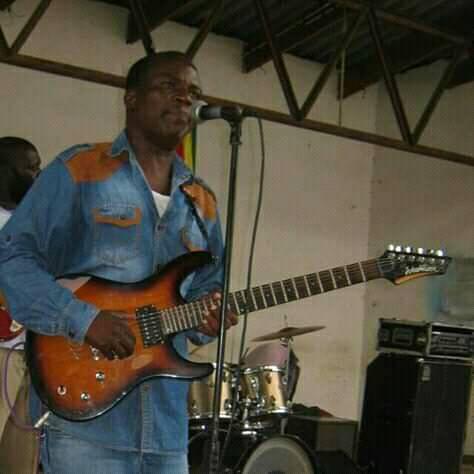 Musician Fingered In Sex For Borehole Water Scandal In Chitungwiza

A local musician has been fingered in a “sex for borehole water” scandal in Chitungwiza. 47-year-old Musekiwa Zanowe, the frontman for the Zhekezheke Express band has been reported to the police for allegedly demanding sex from a married woman to allow her to get water from a community borehole.  Zanowe is the chairman of the community borehole committee.

39-year-old Tracy Chiwaka said that she was forced to file charges of sexual harassment against the musician after repeatedly fending off his unwanted advances.

Chiwaka also applied for a peace order alleging that Zanowe is abusive and that he is refusing to take no for an answer. She also said that the musician is taking advantage that her husband is not at home as he is based in South Africa.  Speaking to daily tabloid H-Metro, Chiwaka said,

“Musekiwa started sending love messages to me last year demanding to have sex with me and I denied his advances.”

“He promised me access to the borehole water all the time and to consider me for the borehole community committee if I was to accept his advances.

“He is aware that I am married and my husband is based in Johannesburg, South Africa.

“I have approached the court for a peace order and lodged a police report against him for sexually harassing me.”

The Zhekezheke Express band leader did not deny making advances on the married woman. However, he unashamedly claimed that he had only done so because Chiwaka had enticed him by appearing to be loose.

Zanowe also claimed that Chiwaka had been removed from the local borehole committee because she was selling water.

“I am the chairperson of our community borehole and I received several reports that she was selling water to residents.

“We were in good books but she ended up verbally abusing me that she was fined by police over assaulting me,”

Chiwaka’s application for a peace order is yet to be heard at the courts.