Home
Crime and Courts
My 14 Children Are Suffering, I Never Had A Wife: Jailed Notorious Gold Baron Speaks 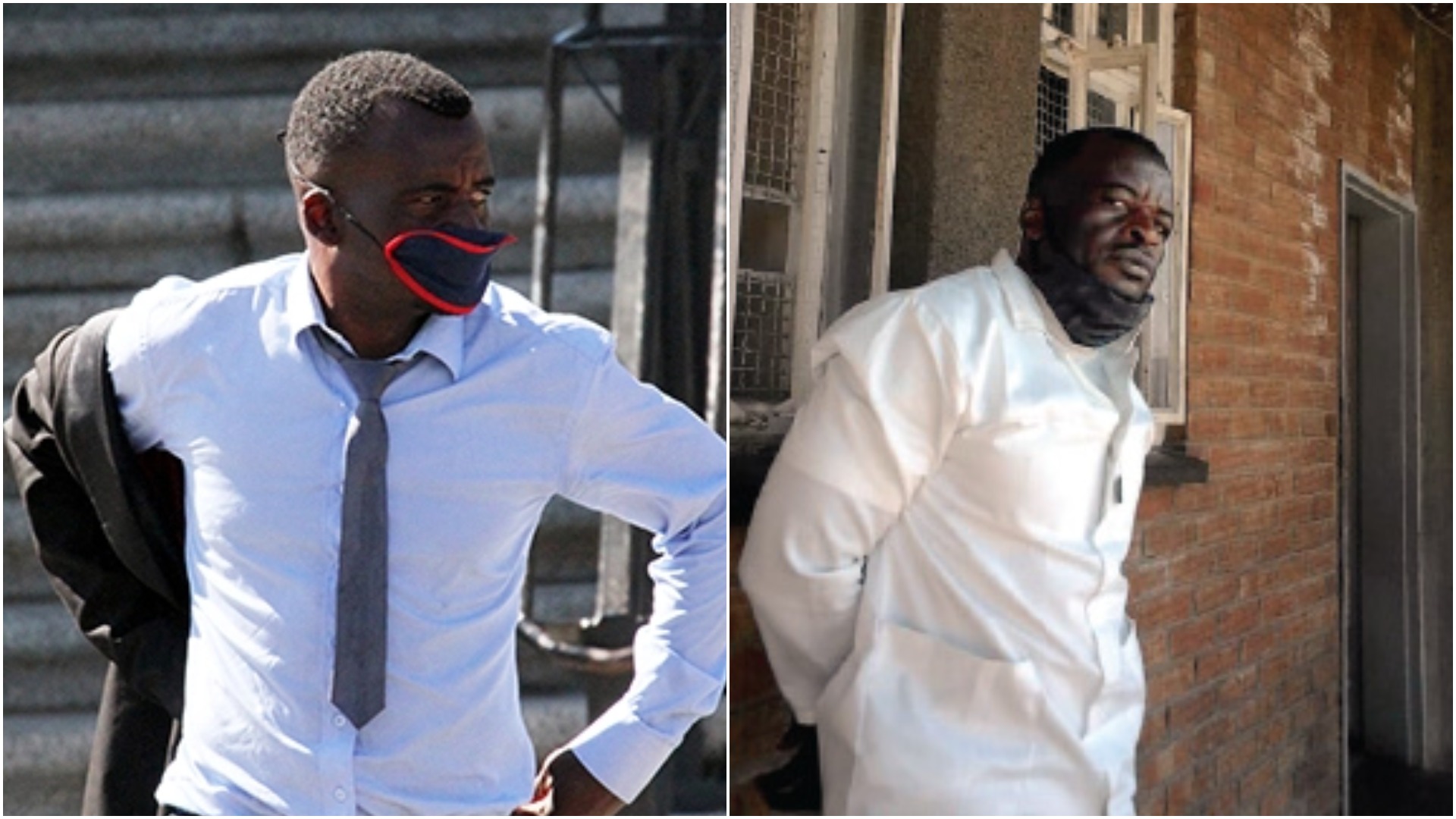 My 14 Children Are Suffering, I Never Had A Wife: Jailed Notorious Gold Baron Speaks

A notorious gold baron who was jailed for murder has expressed concern over the welfare of the 14 children he left behind. 47-year-old Baron Dube said that his children have no one to look after them since he never took a wife. The oldest of his 14 children is only 12-years-old.

The ironically named gold baron was notorious for violence in the Esigodini area. Last year, Dube was sentenced to 10 years in prison for killing a member of a rival gang. Dube shot Prince Antony Bvundura (22) in September 2018.

Dube bemoaned his conviction saying that it had left his 14 children with no one to fend for them. In an interview with B-Metro, the gold dealer said he was a devoted father.

“A lot of people out there don’t really understand who Baron Dube is, but let me take this opportunity to clarify myself, I am a father of 14 children and the eldest is 12 this year. To these children, I am the father and the mother at the same time as I have been raising these children alone. I never had a wife that I was staying with at that time.

So, my absence in their lives is one of the most difficult times for my children as I was the provider of everything and right now, I don’t even know who is taking care of my children, but what I know is that they are struggling out there,” he said.

Despite his conviction at the High Court, Dube claimed that he is not a violent person.

“The truth of the matter is I am not a violent person as it is perceived. I am one person who really understands and respects human life. In Esigodini, I made sure that I employed most of those people who came looking for jobs at my claims and by so doing those guys were remunerated very well such that they could take good care of their families.

Speaking on his conviction for murder, the former gold baron claimed that his gun had accidentally discharged when it fell to the ground while he was being attacked.

“From the time the case started running up to now I have lost over US$10 000 to try and get back my freedom as I never shot anyone, but the weapon fell on the ground and discharged. When the Judge gave me his sentence at first, I thought it was a joke but when I got to Khami Remand Prison that’s when I discovered that I was now an inmate.

Dube called on other miners to shut violence citing his incarceration.

The post My 14 Children Are Suffering, I Never Had A Wife: Jailed Notorious Gold Baron Speaks appeared first on iHarare News.