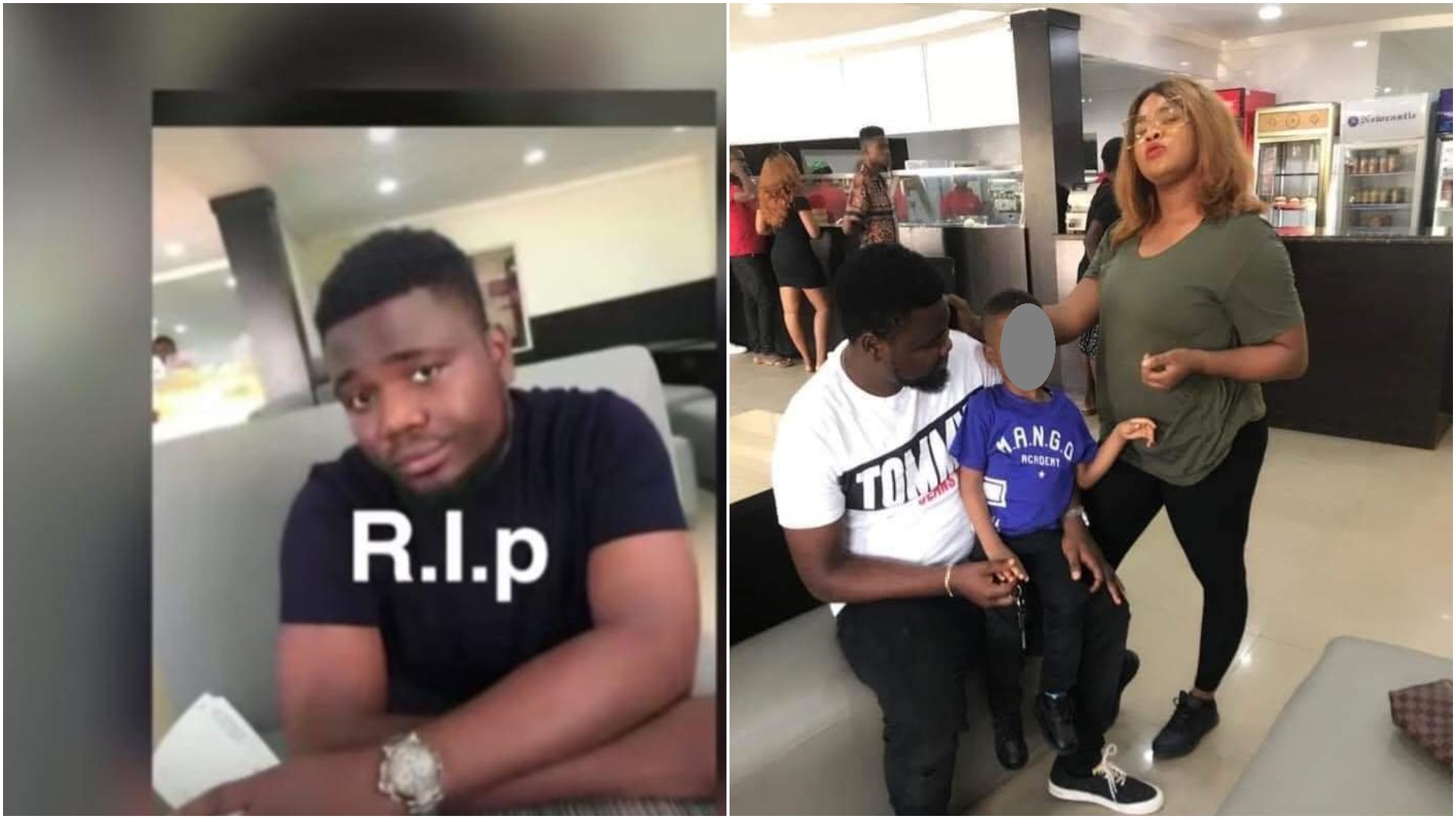 A Nigerian man is reported to have collapsed and died after reading the DNA test results which showed that he was not the biological father of his only son.

The death of the man and the alleged paternal fraud penetrated on him has gone viral on social media platforms in Nigeria.

According to reports from the Western country, the man whose name has not been released was based abroad.

The hapless man is reported to have become suspicious about his wife’s fidelity after he stumbled on a Snapchat video showing that his wife was cheating on him with another man.

Hurt by the betrayal, he decided to carry out paternity DNA tests to find out if he was the true biological father of the couple’s son.

Unfortunately, for him, the results came out negative. He is said to have suffered a cardiac arrest. Efforts to resuscitate him were unsuccessful and he died.

The man’s death has sparked a heated debate on Nigerian social media platforms about the issues of paternity fraud and DNA tests. Some have called on DNA tests to become mandatory for all children at birth. However, others are arguing that people should only carry out DNA tests when they are able to handle the results if they are not favourable.

Others also called on men to avoid subjecting themselves to unnecessary anguish by demanding tests whose results they may not be able to live with. Below are some of the reactions from Nigerian social media platforms.

I don’t support cheating but I’m just saying being a father is not by providing the sperm. He can still continue to be the father of the boy even when he knows the truth

There are some situations you can’t definitively say, this is how I will behave if I was in that position. That is textbook virtue signalling and really doesn’t address the betrayal and heartache that man felt at that particular moment.

It’s a lot. Make everybody dey do regular check up of heart, blood pressure, kidney & liver. E get y

It should be added to hospital delivery bill so it won’t loot too much.

Yes so that the heart attack can kill you earlier enough

Tbh most guys who have red-handedly caught their girl cheating n survived the trauma are the real Kings. But not every King head fit carry that crown

Na so unah dey talk. Just pray e no happen to you.

Hmmmm…. Too much of love for his wife and son

It’s actually the position of the shariah too.

In Zimbabwe, Tinashe Mugabe of Global DNA Zimbabwe has been making waves with his programme “The Closure DNA Show.” In the show which appears on ZBC TV and on the online streaming platform Youtube, couples have their paternity issues resolved live on the show.  And it appears that in almost 70 per cent of the episodes aired so far, the alleged fathers are proved not to be the biological fathers.